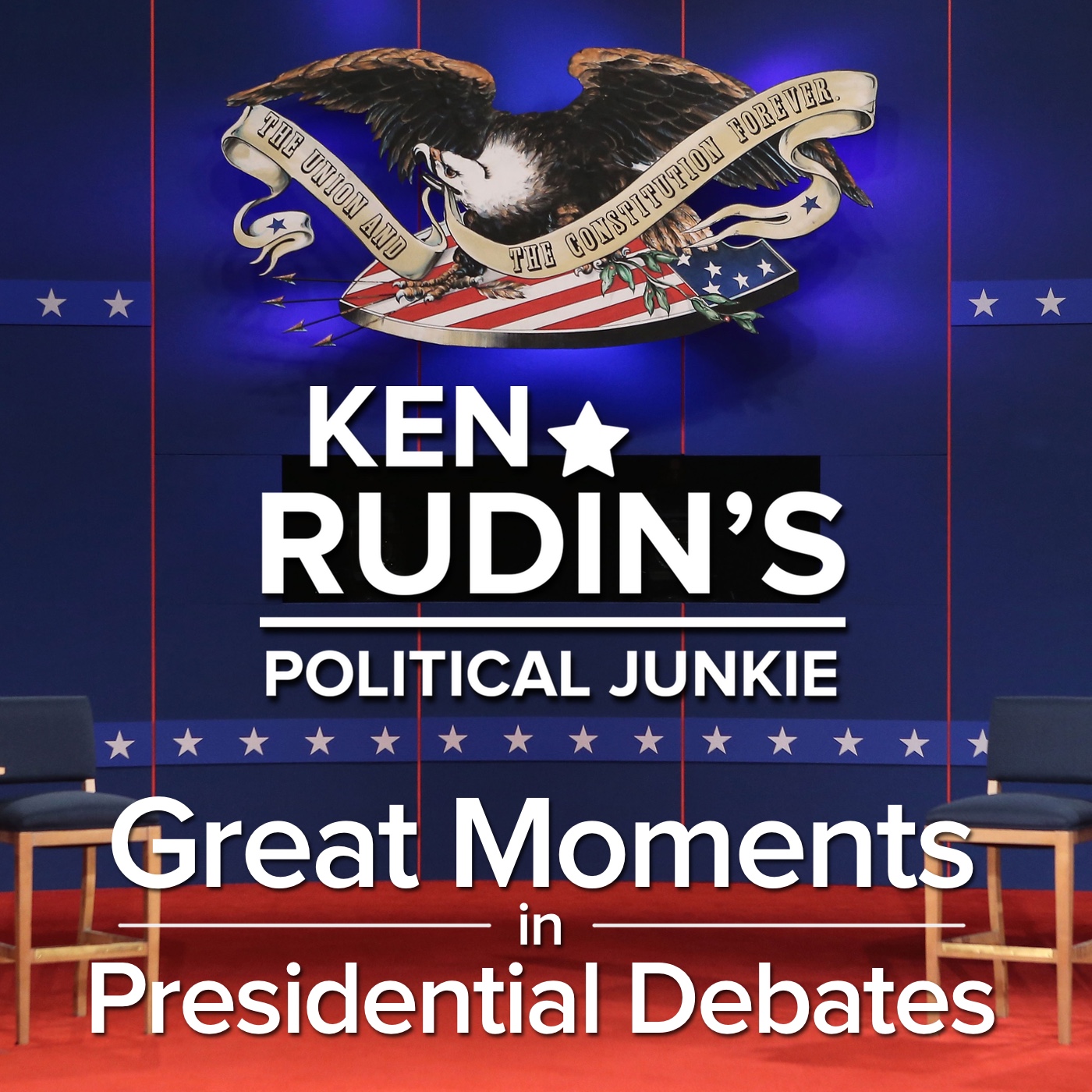 In 1960, the first televised presidential debates were held between John F. Kennedy and Richard Nixon, giving voters a unique opportunity to see the two candidates up close. Since 1976, all the major party nominees for president have participated in televised debates. The issues ranged from domestic concerns to foreign policy. But these debates are also remembered to many dramatic moments and memorable gaffes that have often helped decide the outcome of the elections.

Join Political Junkie Ken Rudin for a review of many of these great moments from past presidential debates, with commentary from several journalists and historians on how those moments may have helped pave the way for the winner to reach the White House.