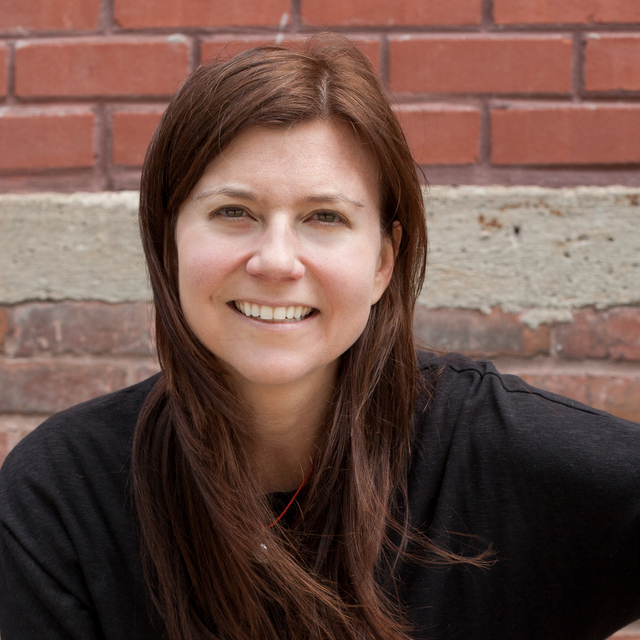 Founder and Editor-in-Chief of Civil Eats, the James Beard Award-winning daily news source for critical thought about the American food system, Naomi Starkman is quickly becoming one of the leading minds in reimagining the way we think and talk about food. In the decade following the publication of Michael Pollan’s The Omnivore’s Dilemma, a movement has grown demanding good, clean, and fair food for all.
Now more than ever, people are demanding truth, trust, and transparency about their food. Join Starkman, called “one of the most influential” people in the food movement by Pollan, as she outlines the social, economic, and cultural underpinnings of the Good Food Movement as well as its impact on regulation, business, and communities.
KCPW is pleased to again be the media partner for this year’s Natural History Museum of Utah Lecture Series. This year, the series turns its focus to a topic that has deep implications for human and environmental well being: food.  Naomi Starkman’s lecture was recorded live at the Natural History Museaum of Utah on Tuesday, March 7, 2017.  The full recording is below.