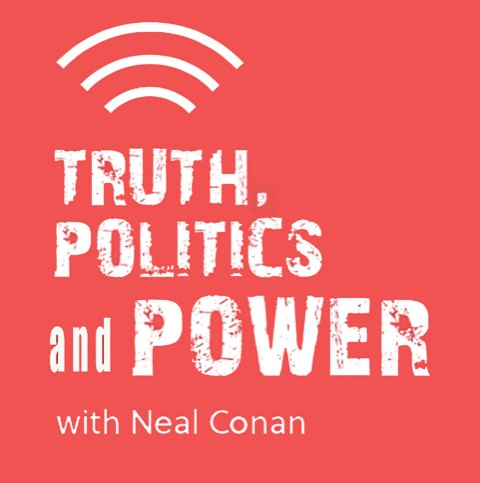 As the mass shooting in Parkland, Florida, reignites the debate on guns, we update the “Gun Rights and Gun Control” episode of Truth, Politics and Power, produced after a gunman murdered dozens in Las Vegas last fall. Host Neal Conan delves into the history of the debate between gun rights and gun control with UCLA constitutional law specialist Adam Winkler, author of “Gun Fight: The Battle over the Right to Bear Arms in America.” The Founding Fathers required every adult white male to own a musket and bring it to musters where it was inspected and registered. On this edition of Truth, Politics and Power, how a duty for community self-defense evolved into an individual right to bear arms and how the laws changed with both weapons technology and the rise of the National Rifle Association. Plus, a conversation on restrictions on research into guns and gun deaths.

Legislative Coverage Amendment to Gun Bill Squeaks Through House
Both Sides of the Aisle Gun control, gun safety and the specter of recession