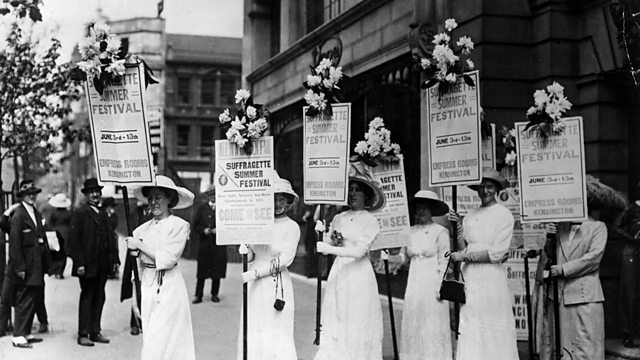 In the 1970s, historian Sir Brian Harrison embarked on a huge project to record the experiences of women who had participated in the UK suffrage movement in the early part of the 20th century. Now, as Britain celebrates the 100th anniversary of women’s suffrage, journalist Jane Garvey hears some of these 205 tapes to understand the women’s lives, and the risks and sacrifices they made in their fight for equality.