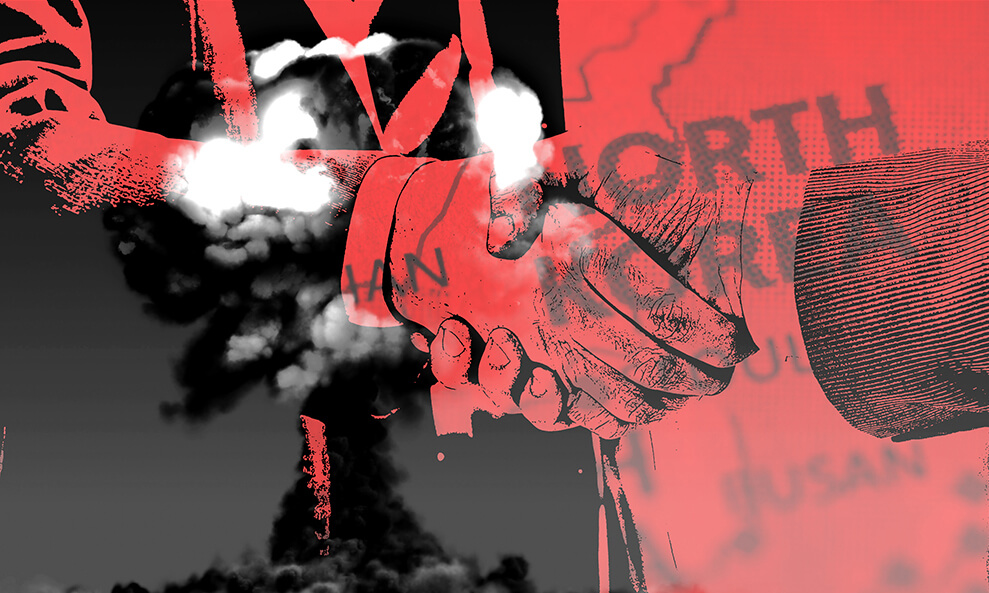 How should the United States respond to North Korea’s rapidly advancing nuclear capabilities? Some experts suggest a summit between President Trump and Kim Jong-un might provide a pivotal diplomatic opportunity to persuade North Korea to give up its nuclear weapons – especially in light of the announcement of harsh new sanctions. But others are more pessimistic, arguing that we’ve been down this road before and that denuclearizing North Korea is more of a pipedream than a legitimate strategic goal. Can Trump and Kim strike a deal to halt North Korea’s nuclear aggression? Or will the talks inevitably fail, heightening tensions and increasing the likelihood of fatal miscalculations?

The Hinckley Institute Radio Hour Tensions on the Korean Peninsula