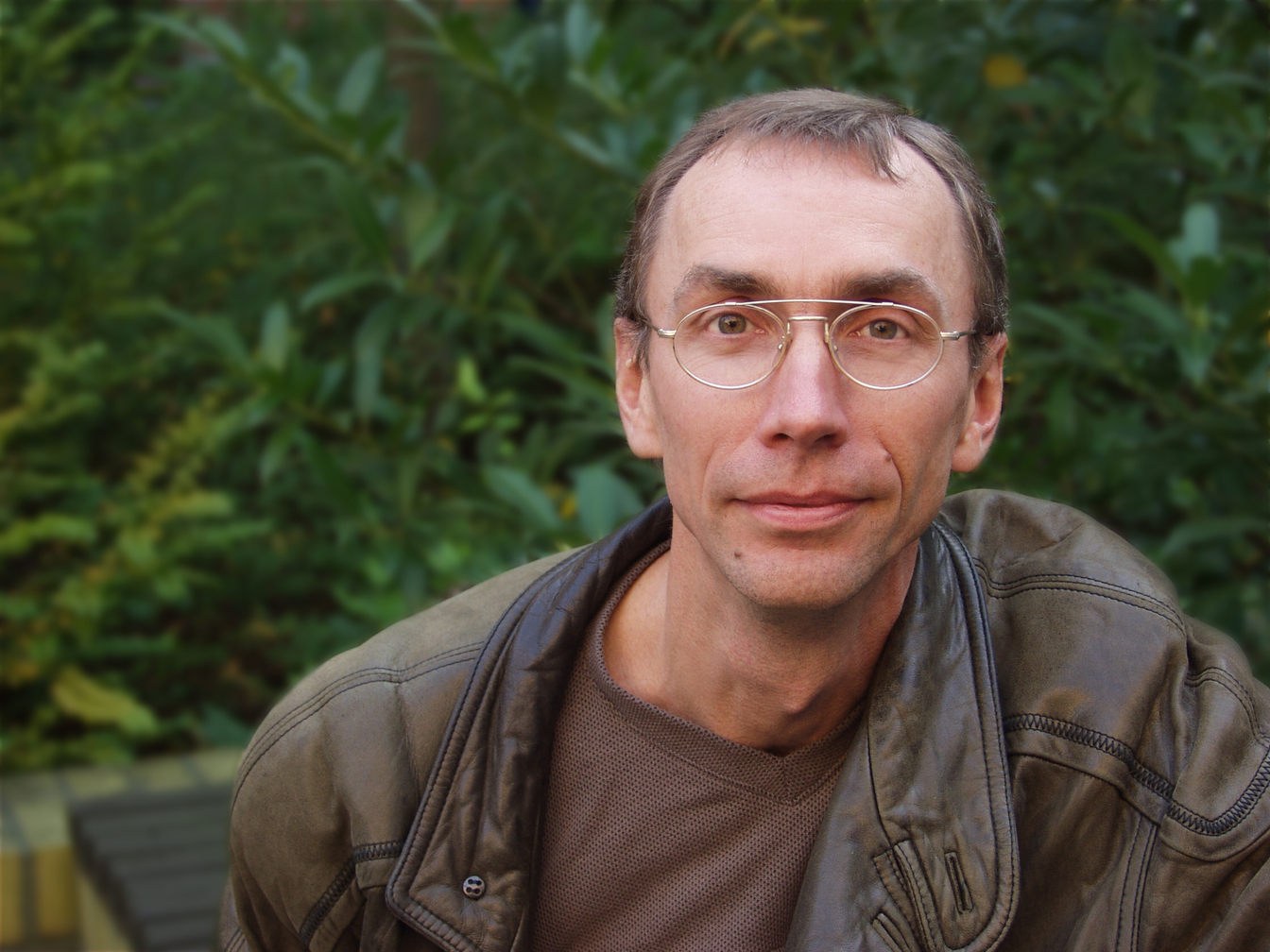 Svante Pääbo was one of Time magazine’s most influential people in 2007 and has been called the father of Paleogenetics. Using the remains from ancient humans and other populations, Pääbo, and his team study the human ancestral tree and work to complete mankind’s understanding of its origins.

Over 20 years ago Pääbo successfully sequenced Neanderthal mitochondrial DNA from preserved genetic material found in a limestone cave in Germany. With that discovery began a quest to further understand humanity’s relationship to the Neanderthals. Eventually, in 2006, Pääbo announced his vision to reconstruct the entire Neanderthal genome. In 2009, he did it, forever changing how the scientific community would view humanity’s evolutionary history. Then, a year later, with the discovery of a small finger bone in Siberia, he changed the story again.

From one tiny bone Pääbo and his colleagues showed, through DNA analysis, that mankind had another, now extinct, distant relative — one that had never been recognized before: the Denisovan.

Listen to Ted speaker, the author of Neanderthal Man: In Search of Lost Genomes, and award-winning geneticist Svante Pääbo teach about how a better understanding of our ancient ancestors’ genetics can impact, and benefit, humanity today.