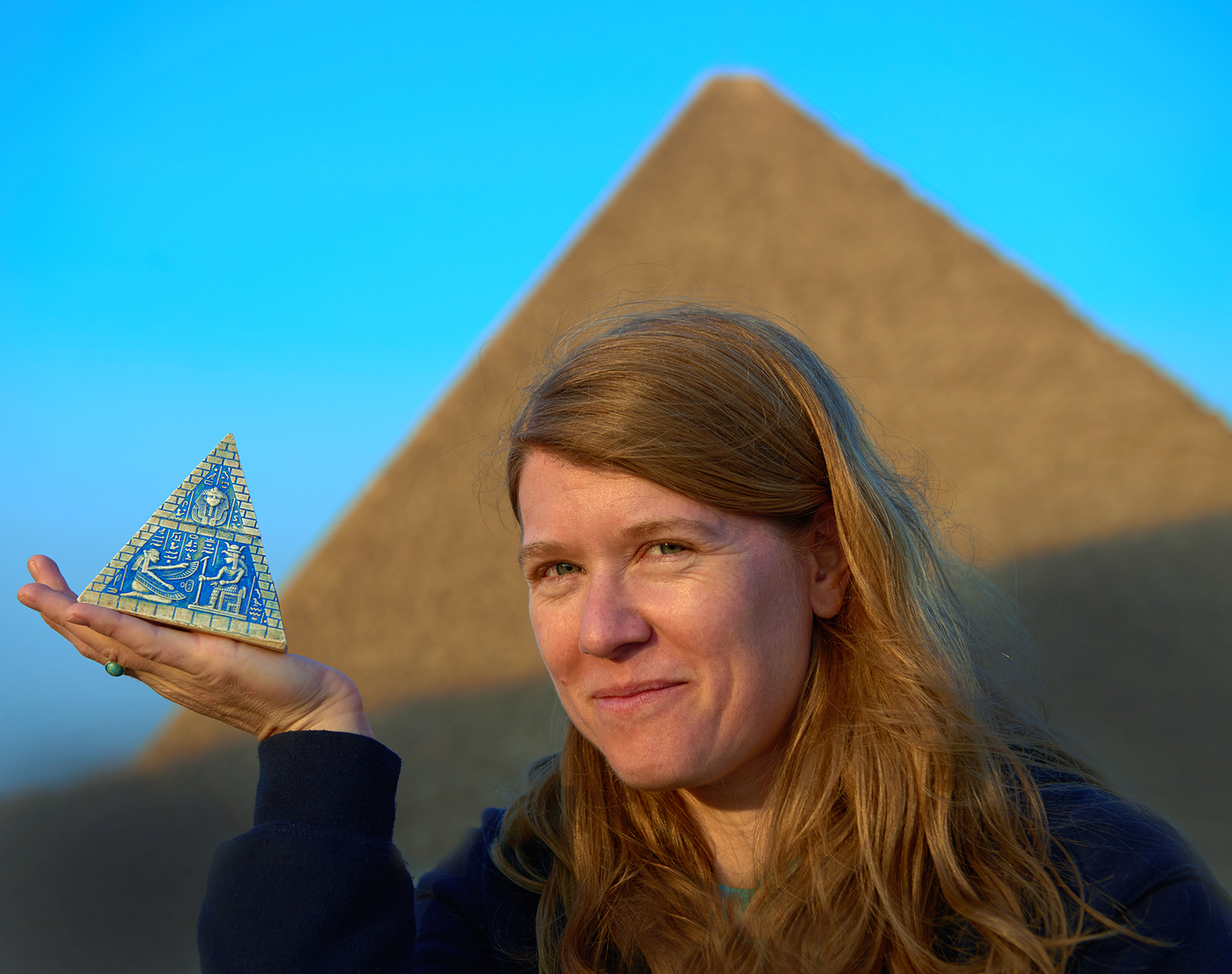 Sarah Parcak, “space archaeologist” and the 2016 TED Prize winner, has used satellite imagery and complex process – which she developed – to identify thousands of undiscovered archeological sites across the globe. To date, Parcak and her team have found over 3,000 missing settlements, over 1,000 missing tombs, 17 pyramids, and the lost Egyptian city of Tanis.

Parcak’s work has also uncovered something much more recent – and unfortunate. Using infrared imagery and remote sensing, Parcak’s team has identified thousands of sites where looters have ravaged the world’s ancient archeological marvels.

Her interest in remote sensing began while studying Egyptology at Yale. Now, as the CEO of SpectralGlobe Technologies, she’s putting her 2016 TED Prize winnings to work. GlobalXplorer, an online application developed by Parcak and her team, will let adults and students from around the world work together to uncover the next generation of archeological treasures. By crowdsourcing this endeavor, Parcak hopes to find the great secrets hidden beneath the earth before they’re ruined by looters, war, and natural disasters.

Inspired by her grandfather, who pioneered the practice of aerial photography, Parcak is now at the forefront of a new, archeological revolution. Don’t miss the opportunity to listen, in person, to this award-winning researcher, speaker, and storyteller.

This lecture was recorded on Tuesday March 19th at the University of Utah and will air on Friday March 22nd at 10 AM and 8 PM here on 88.3 FM KCPW.