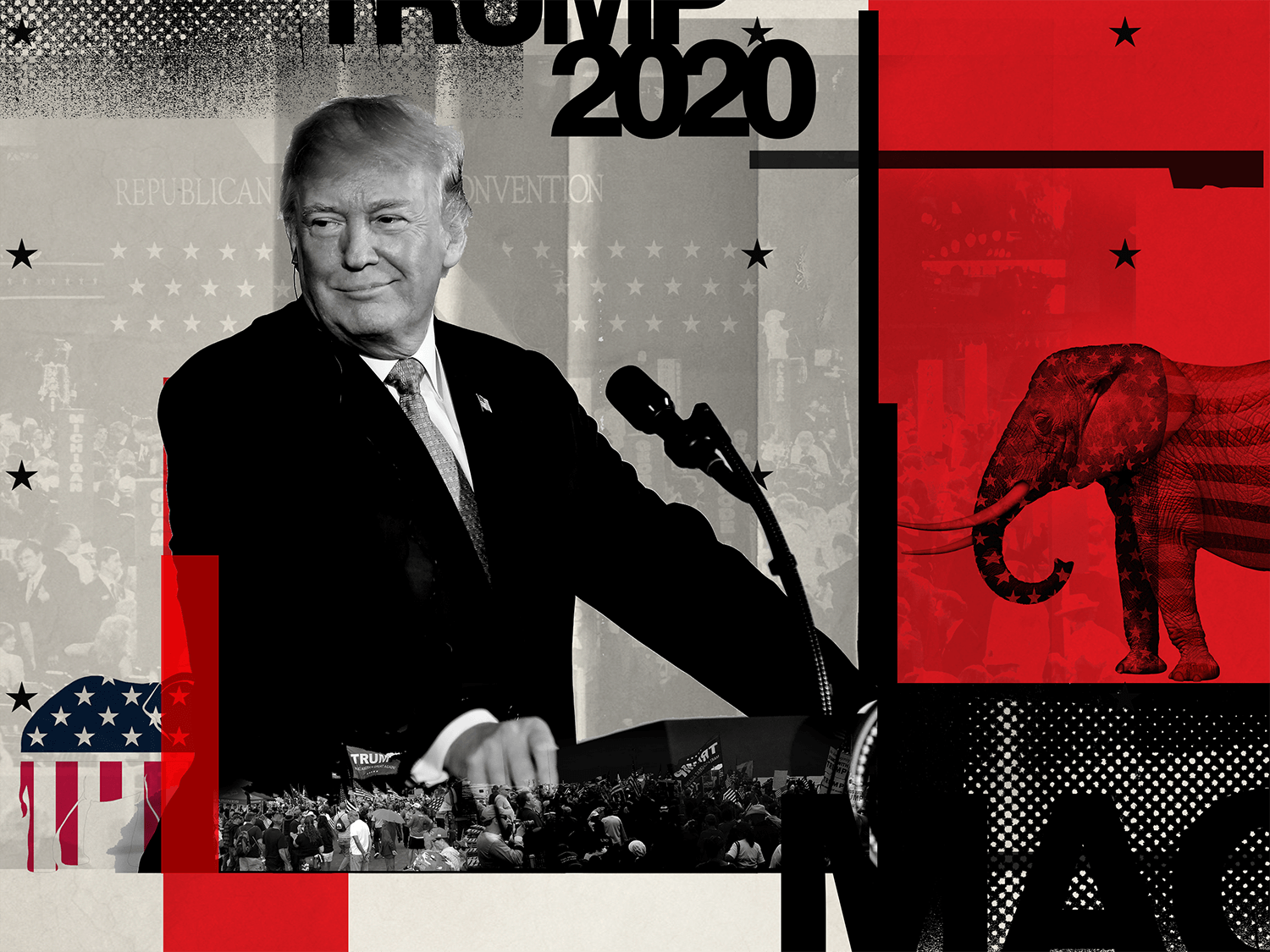 Former Senator Jeff Flake and the New York Times’ Bret Stephens team up to argue the motion, “The Republican Party Should Not Re-Nominate Trump.” They face Kris Kobach, a former Trump advisor and former Kansas Secretary of State, and Fox New’s Liz Peek, who are rooting for Trump 2020.

The 2020 election is gearing up: Is Donald Trump the wrong choice for the American right? In this live debate, two of the president’s most prominent critics from within the GOP take on two leading Trump 2020 supporters. Join former Senator Jeff Flake, the New York Times’ Bret Stephens, former Kansas Secretary of State Kris Kobach, and Fox News’ Liz Peek for a debate on the motion, “The Republican Party Should Not Re-Nominate Trump.”

Learn more about Intelligence Squared U.S. and cast your vote to decide the winner at IQ2US.org.