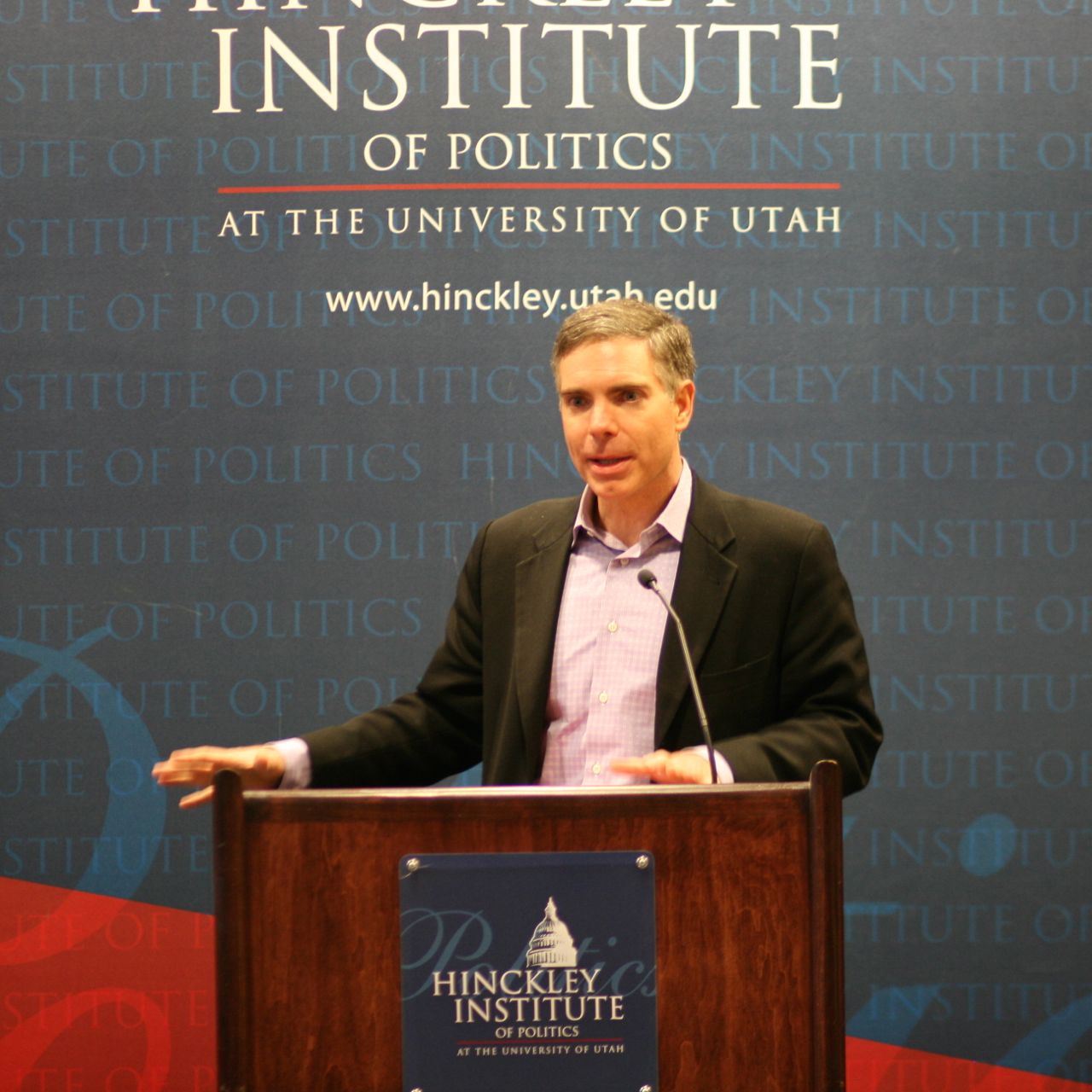 The Hinckley Institute Radio Hour (Original air date: March 30/April 9, 2016) — The Hinckley Institute of Politics recently hosted Author, Matt K. Lewis.  Lewis is a Conservative writer and blogger. He is a contributing editor for The Week, and a regular columnist for The Daily Beast, RollCall, and The Telegraph.  He is also a television commentator, most regularly on CNN.  He is also author of several books, including most recently  Too Dumb to Fail: How the GOP Betrayed the Reagan Revolution to Win Elections (and How It Can Reclaim Its Conservative Roots)

Matt K. Lewis shares his thoughts on the intellectual origins of the Republican Party, and where he thinks the future of “Grand Old Party” is headed when Donald Trump wins the party’s nomination. His talk was recorded on March 22, 2016.