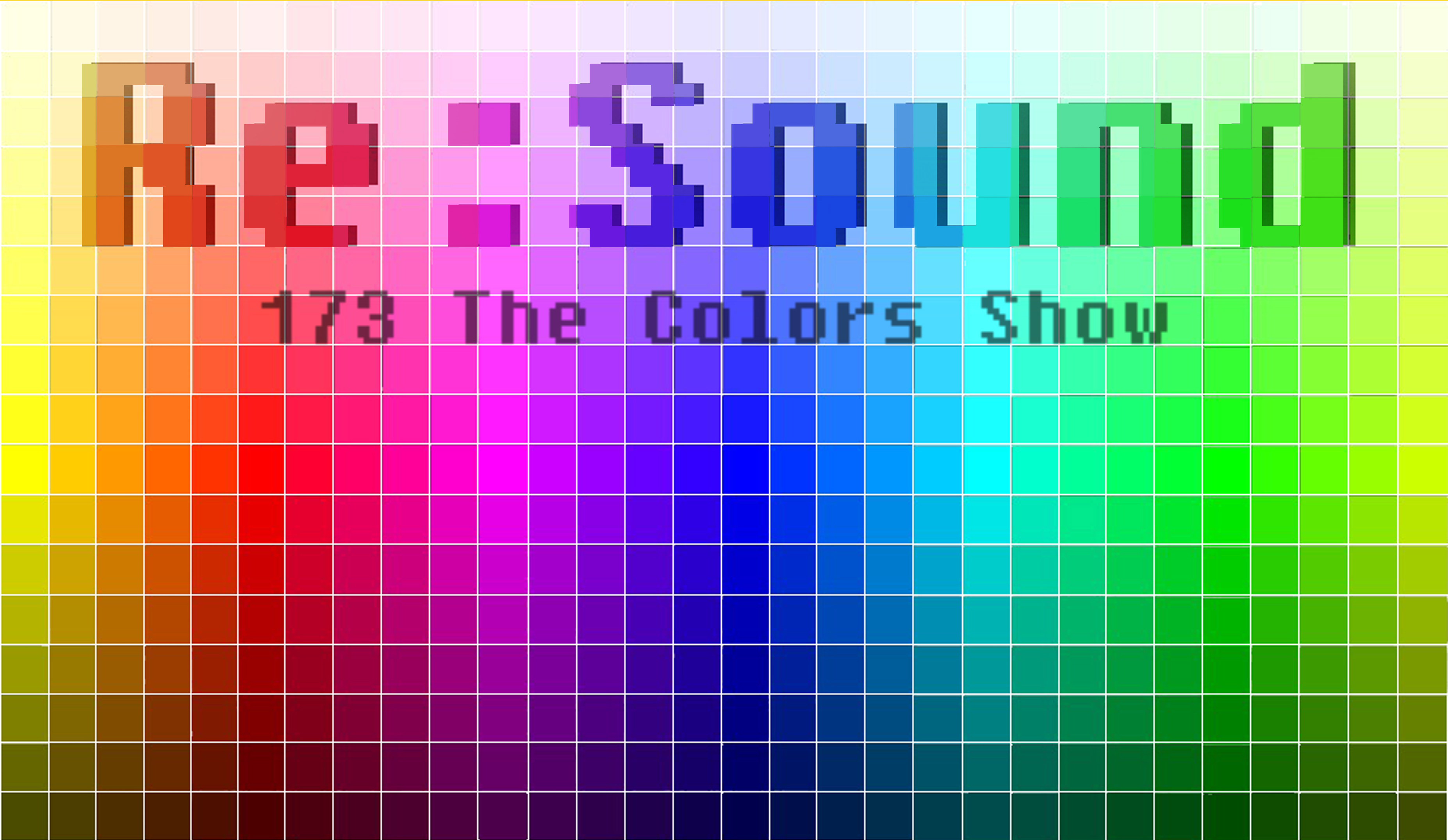 This hour: a purple hotel, a family who argues over their skin color, a singing rainbow and more.

Rainbow Squared
by Katie Mingle (Re:sound debut, 2013)
The original color palette is of course, the rainbow. And though the rainbow has been appropriated by many over the years, Re:sound producer Katie Mingle will (for better or worse) always associate the rainbow with “the double rainbow guy,” Paul Vasquez.

Rippin’ The Rainbow A New One (excerpt)
by Radiolab (Radiolab, 2012)
To make sense of the science of color, it turns out that rainbows are the perfect teaching tool. In this excerpt from Radio Lab, Robert Krulwich, Jad Abumrad and researcher Mark Changizi discuss whether color comes from within or without, with help from the Young New Yorkers Chorus.

After You Left
by Margy Rochlin and Bob Carlson (Unfictional, 2012)
For writer Margy Rochlin, the absence of color was the main feature of her ancestral home in Nogales, Arizona. It looked the same for decades… until the day it didn’t.

As Black As We Wish To Be (excerpt)
by Lu Olkowski (State of The Re:Union, 2012)
In a tiny town in the Appalachian foothills of Southern Ohio, one family disagrees about who they are at their essence, starting with their skin color.