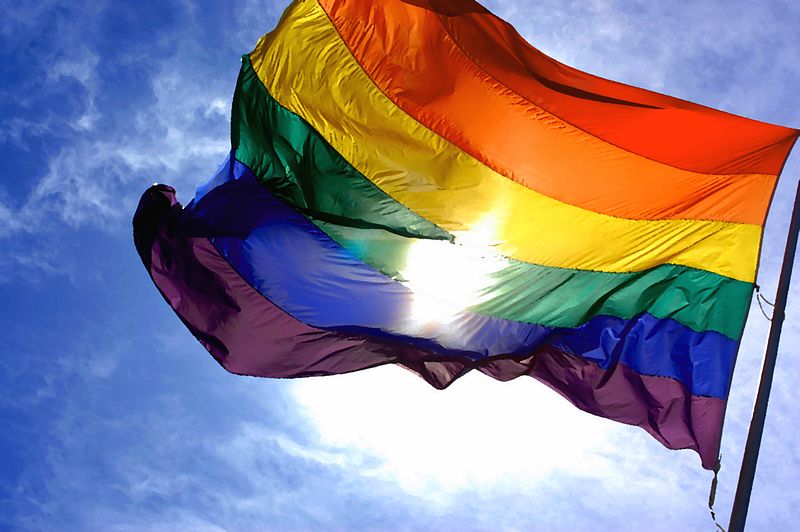 Open any Torah, Bible or Koran, and the passages about homosexuality seem clear: being gay is an abomination; a sin; something that incurs the wrath of God. But for some, these interpretations are changing.

“Gay in the Eyes of God” is a special production of Interfaith Voices, the leading religion news magazine on public radio. It explores the ways in which the major American religious traditions (Christianity, Judaism and Islam) grapple with acceptance of gay, lesbian, bisexual and transgender people.

We present personal stories as well as interpretations of scripture and theology – both traditional and progressive. The series features stories from:

•       Celestine and Hilary – a Catholic couple where one partner is transgender
•       A Catholic lesbian who decides the only way to be faithful is to be celibate
•       Gay and lesbian Orthodox Jews in Brooklyn
•       An Orthodox rabbi who defends tradition
•       An openly gay imam who leads a welcoming service in a Washington, DC mosque
•       An African-American Christian woman who struggles with her father over being a lesbian

“Gay in the Eyes of God” comes an important time, as the Supreme Court takes up the Defense of Marriage Act and Proposition 8, and the nation becomes more accepting of LGBT people. Still, the country is divided, and our series reflects many different views on this issue.

This special features some of the best interviews from our 21-part series on this topic .

Made with the support of the Arcus Foundation.