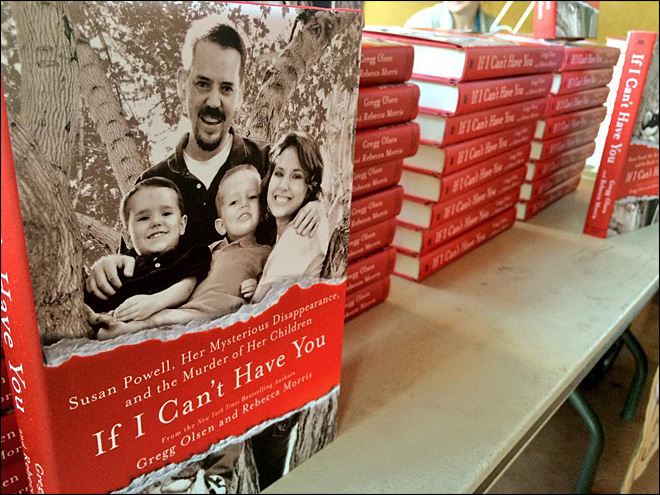 It’s been a year since West Valley City police formally closed their investigation into Susan Powell’s disappearance after her husband, Josh, a person of interest in the case, triggered an explosion in his Washington state home that killed him and the couple’s two young sons.

But a new book has revived interest in Powell, and The Salt Lake Tribune, through its Utah Lit book club, will play host to a panel discussion June 25 at 7 p.m. to talk about “If I Can’t Have You” and the book’s findings.