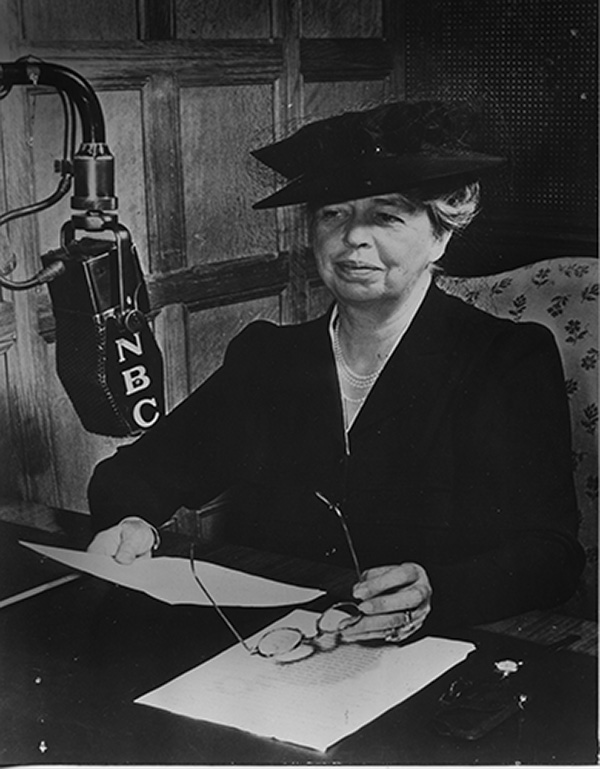 Franklin and Eleanor Roosevelt were the “first couple” of American radio. From the 1920s through FDR’s fourth term, the president and first lady used this extraordinarily powerful new medium to win elections, combat the Great Depression and rally the nation to fight fascism. FDR’s prowess before the microphone is well documented. But few people remember that Eleanor Roosevelt was a radio star in her own right – with commercial sponsors paying top dollar for her talents as a news commentator. She remains the only first lady to hold a job while living in the White House. The Roosevelts forever changed the way Americans relate to their chief executive and his family. Their legacy – both FDR’s and Eleanor Roosevelt’s – helped shape our political media today.

This new hour-long American RadioWorks documentary uses rarely-heard archival audio of the broadcasts, as well as recorded oral histories and contemporary interviews to explore how the Roosevelts revolutionized political communication in America.

This special will air on Friday December 5th at 10 AM and 8 PM.