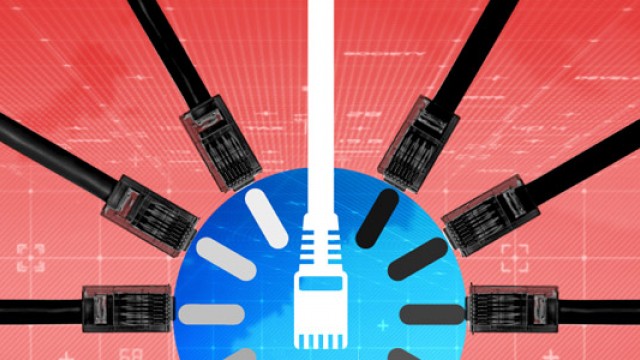 What if a single policy could impact American democracy, culture, and competitiveness?  What if that policy might either empower citizens and consumers, or burden them?  And what if the decision on that policy sparked a frenzy of legislative proposals, judicial challenges, and citizen outrage, all across the country?

The Federal Communications Commission’s decision to end net neutrality regulations has fueled a national debate about the future of the internet.  Adopted in 2015, net neutrality promised to preserve the democratic spirit of the web by ensuring that all data would be treated equally, regardless of where it originated. Under these regulations, internet service providers (ISPs) such as Verizon, Comcast and AT&T, the corporate giants who deliver the internet into our homes, could supply web infrastructure, but could not preference how data passed through it.  Denying them that power, supporters argue, remains critical to ensuring that users and content-creators can discover ideas and information without censorship, or charges, from these prospective gatekeepers.  After all, no person should have to pay for every video streamed on YouTube; no startup should be hobbled against established companies who buy faster access to consumers; and no minority voice should have its ideas throttled by wealthier interests.

On the other hand, net neutrality opponents argue that the genius of the Internet has been its individually driven, organic development, free from the heavy hand of so-called net neutrality.  These burdensome regulations constitute dangerous governmental overreach, stifle innovation, and spike costs for both consumers and providers.  The result, they maintain, will be a less interesting, less democratic, less innovative web.  Moreover, Americans will enjoy uninterrupted access to their favorite sites – without net neutrality – because ISPs make more money from an open, rather than closed, internet.  Consequently, the backlash against the FCC’s decision is overblown, and ending net neutrality is the right policy for the future of America’s internet.