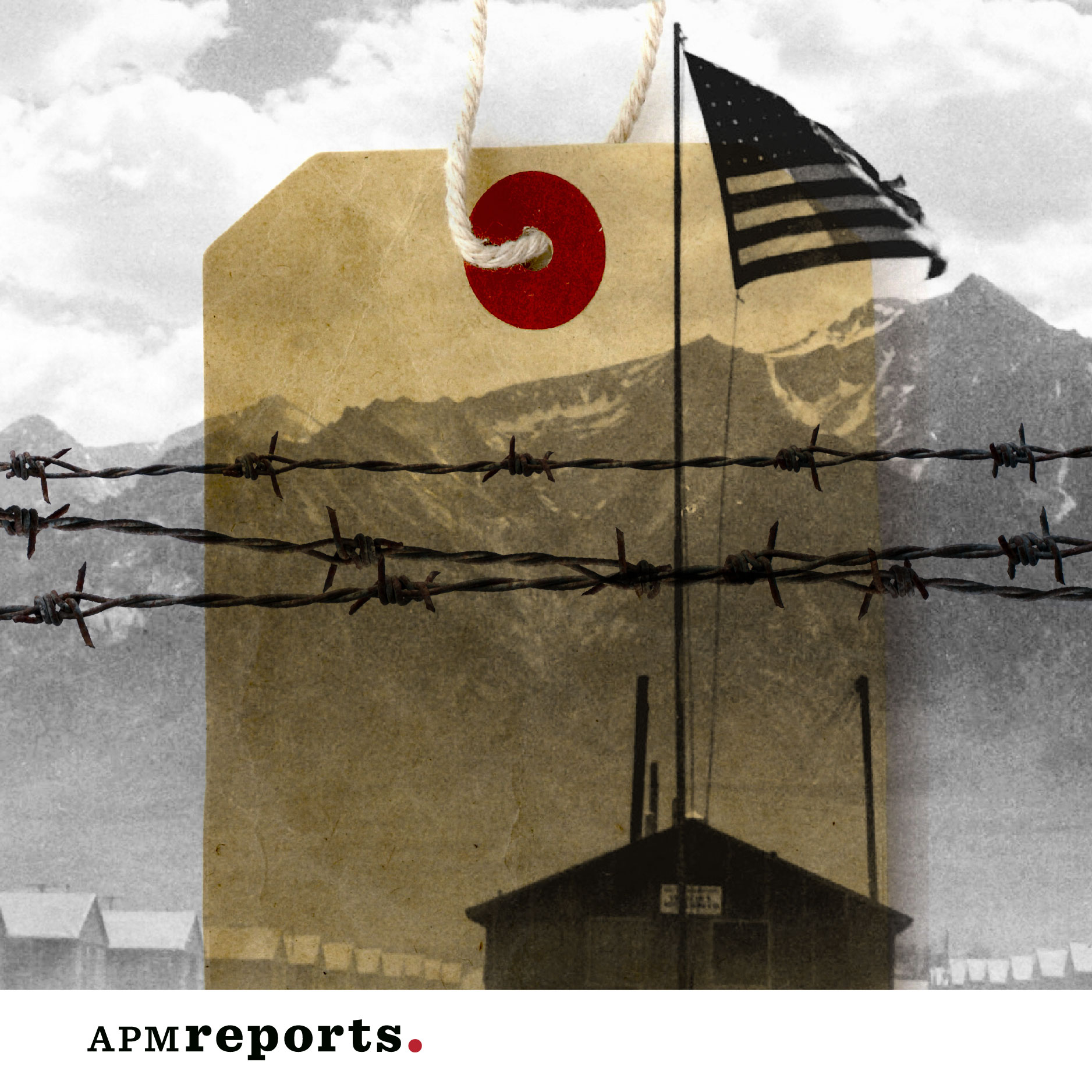 On February 19, 1942, President Franklin D. Roosevelt signed Executive Order 9066, just months after Japan bombed Pearl Harbor. Some 120,000 people of Japanese ancestry were forced from their homes on the West Coast and sent to one of ten “relocation” camps, where they were imprisoned behind barbed wire for the length of the war. Two-thirds of them were American citizens.

Order 9066 chronicles the history of this incarceration through vivid, first-person accounts of those who lived through it. With archival audio, historical context, and deeply personal narratives, the series offers audiences a nuanced and memorable account of how this shocking violation of American democracy came to pass, and its legacy in the present.

This moving, three-episode series is hosted by Sab Shimono and Pat Suzuki, veteran actors and stage performers who were both incarcerated at the Amache camp in Colorado. The series covers the racist atmosphere of the time, the camps’ makeshift living quarters and the extraordinary ways people adapted; the fierce patriotism many Japanese Americans continued to feel and the ways they were divided against each other as they were forced to answer questions of loyalty; the movement for redress that eventually led to a formal apology from the US government, and much more.

Order 9066 is produced as a collaboration with the Smithsonian’s National Museum of American History
This 3 part series will air on Friday July 20th, July 27th and August 3rd at 10 AM and 8 PM here on 88.3 FM KCPW.﻿

Local News DeChristopher: I’m As Prepared as I Can Be for Prison