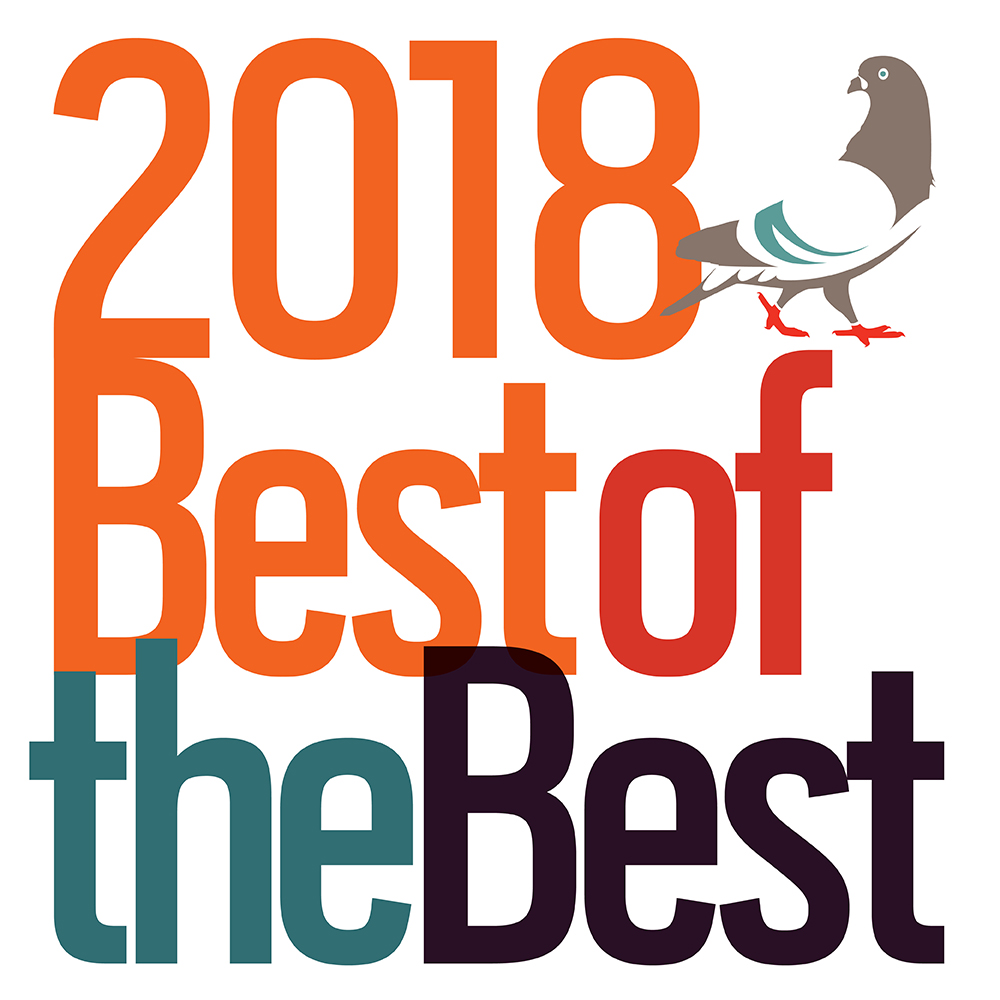 Best of the Best presents the winners of the 18th annual Third Coast / Richard H. Driehaus Foundation Competition. From more than 550 entries and 26 countries, twelve stories were chosen as winners that we are thrilled to share. Meticulously crafted and lovingly produced, these stories intrigue, inform and inspire.

This year’s program will feature producer interviews, highlights from this year’s unforgettable awards ceremony in Chicago, and excerpts from the following stories:

John Thompson vs. American Justice, produced by Andrew Marantz, Sarah Lustbader, and Katherine Wells and edited by David Krasnow for The New Yorker Radio Hour.
Winner of the 2018 Best Documentary: Bronze Award
When John Thompson was investigated for the murder of the son of a prominent family in New Orleans, he insisted on his innocence. But prosecutors wanted a conviction and he quickly landed on death row. Eighteen years later, and just weeks before his execution date, Thompson’s lawyers discovered that a prosecutor had hidden exculpatory evidence from the defense.

Uncounted Civilian Casualties in Iraq, produced by Annie Brown, with reporter Azmat Khan and edited by Lisa Tobin for The Daily.
Winner of a 2018 Best Documentary: Honorable Mention Award
The American-led battle against the Islamic State has been hailed as the most precise air campaign in history. But its airstrikes have killed far more Iraqi civilians than anyone has acknowledged. Basim Razzo lost his family and his home in one of these airstrikes. Why was Mr. Razzo’s home targeted? And how often does this happen?

Host’s Fat, produced by Jonathan Zenti and edited by Cathy Fitzgerald for Meat.
Winner of the 2018 Skylarking Award
Jonathan Zenti is an overweight man. He explains how the shape of his body and the diets he underwent in his life has often caused him to question his identity.

Hidden Problems of Silicon Valley, produced by Will Evans and Alyssa Jeong Perry and edited by Taki Telonidis with Ziva Branstetter for Reveal in partnership with KQED.
Winner of the 2018 Radio Impact Award
This investigation into Tesla’s safety practices shows how the company has prioritized production over safety and disregarded the warnings of its own safety staff. Tesla responded by calling Reveal an “extremist organization.”

Overnight in the E.R., produced by Sammy Mack and edited by Alicia Zuckerman for WLRN News.
Winner of the 2018 Best News Feature Award
Over the course of a night at the Ryder Trauma Center at Jackson Memorial Hospital in Miami, it’s not uncommon to see a gunshot wound victim come through the doors. This story shows what happens in those crucial moments after a shooting in real-time.

Man Choubam (I am good), produced by Sharon Mashihi with editors Bob Carlson and Kaitlin Prest forUnFictional from KCRW.
Winner of the 2018 Best Documentary: Silver Award
Sharon calls herself a weirdo and refuses to conform to cultural standards. Her mom does not approve. They confront their longstanding differences on an Iranian self-help cruise.

God + the Gays, produced by Phoebe Wang.
Winner of the 2018 Best New Artist Award
In her first radio piece, Phoebe visits Christians from her past and tries to understand whether queer people and homophobic Christians can have meaningful relationships.

Dirty Water, produced by Nigel Poor and Earlonne Woods, with help from outside producer Pat Mesiti-Miller and editor Curtis Fox for Ear Hustle.
Winner of a 2018 Best Documentary: Honorable Mention Award
Dirty Water explores the process of restorative justice, through a frank conversation about sex trafficking. During the episode, Sara Kruzan (formerly incarcerated) and Louis A. Scott (currently incarcerated) share their individual experiences of being “in the life.”

Missing and Murdered: Finding Cleo, written & hosted by Connie Walker and produced by Marnie Luke and Jennifer Fowler for the Canadian Broadcasting Corporation.
Winner of the 2018 Best Serialized Story Award
Where is Cleo? It’s a mystery her family has been trying to unravel for decades after the young Cree girl was apprehended by child welfare workers in Saskatchewan, Canada in the 1970’s. Like thousands of Indigenous children, Cleo’s brothers and sisters were taken from their community, many sent to live with white adoptive families across Canada and the U.S. Now Cleo’s siblings have reconnected as adults and are determined to find their missing sister.

Espera / Wait, produced by Sayre Quevedo.
Winner of the 2018 Director’s Choice Award
Two lovers share an intimate conversation on the eve of their breakup, exploring loneliness and intimacy.

Counted: An Oakland Story, produced by Adizah Eghan, Anna Sussman, Shaina Shealy, Jonathan Jones, with co-producers Pat Mesiti-Miller, Nancy Lopez, Jazmin Aguilera, Eliza Smith, and Pendarvis Harshaw for Snap Judgment.
Winner of the 2018 Best Documentary: Gold Award
Through a series of audio portraits, this piece provides an intimate introduction to a community dealing with violence. It tells the story of one year in Oakland, the people who were lost there, and the people they left behind.

All these award winning stories can be heard in their entirety at ThirdCoastFestival.org and the full awards ceremony can be heard here.