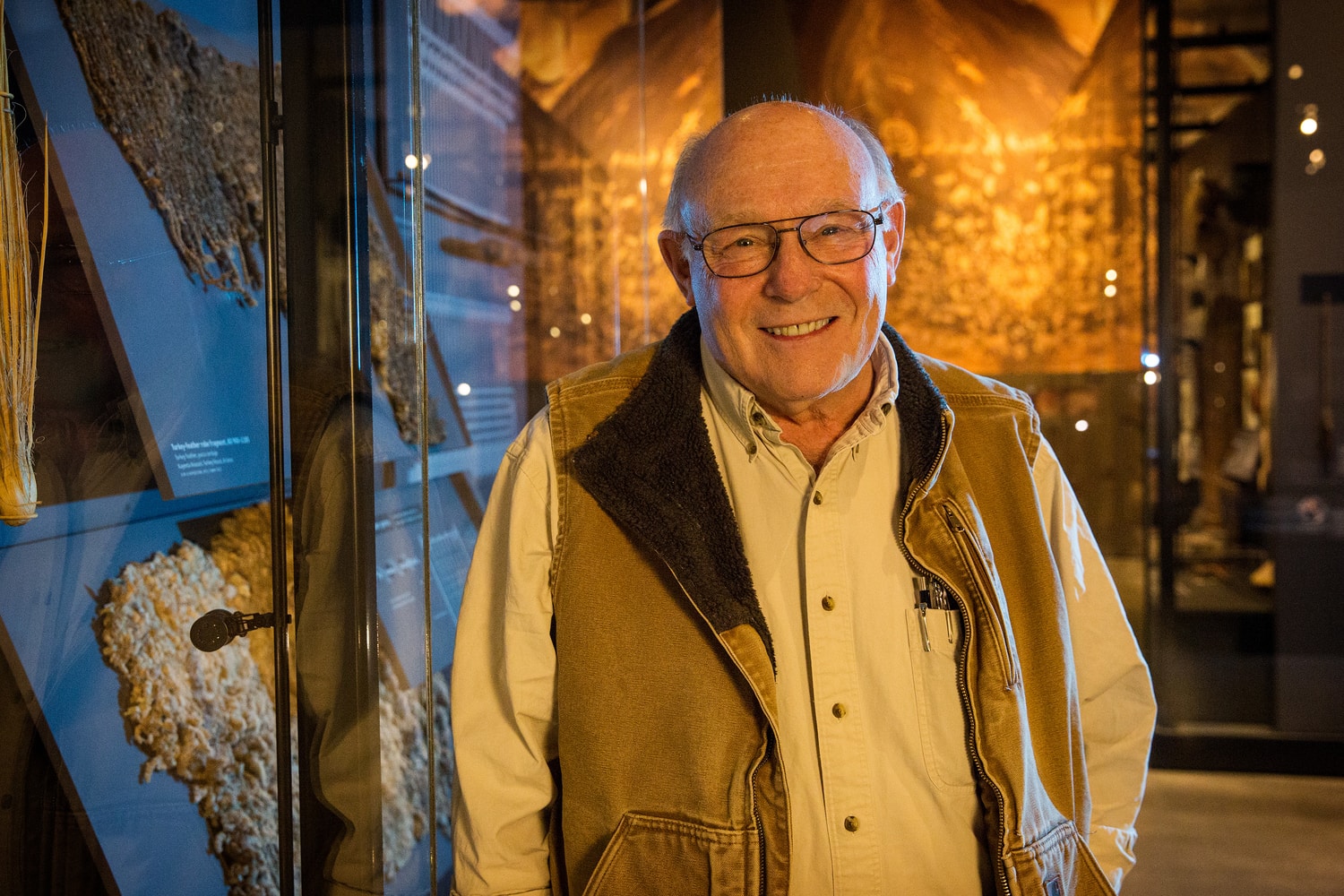 The advent and spread of farming was a major milestone in the human past. Agricultural production provides the economic foundation for more than 99% of the modern world. Understanding the processes underlying the switch from hunting and gathering wild foods to farming crops highlights the challenges of farming today and in an uncertain future. The prehistoric American Southwest provides an excellent venue for such research, because a large segment of that population reverted to hunting and gathering after farming for hundreds and in some areas for thousands of years.

Metcalfe will review the ongoing archaeological, paleoenvironmental and experimental research being conducted at the Range Creek Field Station that is designed to better understand the world of the farming Fremont, and discuss its implications for the world going forward.

Duncan Metcalfe is curator of archaeology at the Natural History Museum of Utah and an associate professor of anthropology at the University of Utah. He came to Utah in 1977 to attend the summer archaeological field school (on a bit of a lark) and never left.

Since 2009, Duncan has been the Director of the Range Creek Field Station and has worked in Range Creek Canyon since 2002. He was educated at the University of Oregon and the University of Utah where he received his doctorate in 1987. His specialties include the prehistory of western North American with an emphasis on the Great Basin and Colorado Plateau.