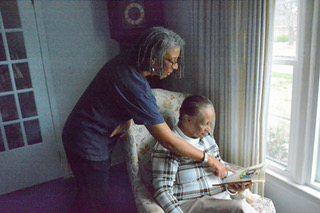 In the late 1970s, the newly formed National Institute on Aging redefined senility as a disease – specifically, Alzheimer’s disease. They said that with enough support they could find a cure, but after 40 years and billions of dollars, there is still no treatment. In this hour, we hear from people who shaped early Alzheimer’s research, we explore promising dementia treatments that have received short shrift because it’s hard to make money on them, and we look at racial disparities in dementia and what they can tell us about why people develop cognitive problems as they age.