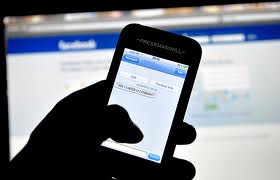 Bullying is going virtual. A recent survey showed that 19 percent of Utah’s nearly 50,000 elementary and middle school students have been bullied online. How can students, parents, schools and policymakers keep kids safe when so much of the harassment is unseen and anonymous?

The gap between America’s rich and poor is widening, but in Utah, the disparity is not as stark as it is in other places. We get an update on the latest census data.