From Aristotle to Shelley to Frost, humans have strung together words in a lyrical, meaningful way. But in a world of 140 character messages and short attention spans, what place does verse have in modern life? And what keeps Utah poets going? 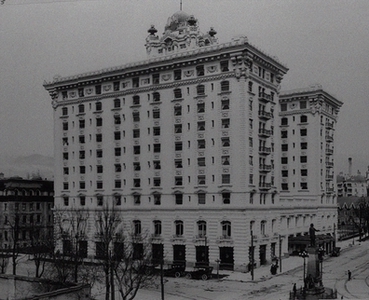 Built as a welcome center 100 years ago, the former Hotel Utah is one of the most recognized buildings in the Salt Lake City skyline. A new documentary gives a behind-the-scenes look at the landmark’s history and architecture.

City Views CityViews 12/1/11: The State of the Unions in Utah