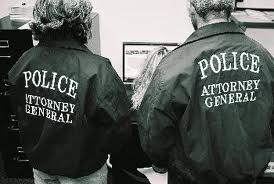 More than 8,000 Utahns are diagnosed with cancer each year. Find out which communities have the highest cancer rates and what’s being done to encourage early screening.

Education Looser Requirements Coming to No Child Left Behind