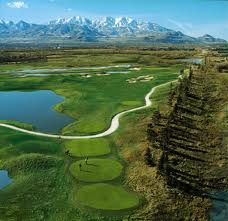 Will green fees go up at Salt Lake City’s nine public courses? How would golfers react to higher fees on the fairways? And should the city be in the golf business anyway? We’ll take up the questions Monday; the City Council is also asking for citizen feedback at a hearing Tuesday, Dec. 6.