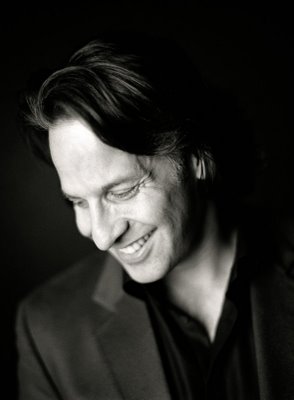 Kurt Bestor is an Emmy-winning composer  and performer who may be best known in Utah for his annual Christmas concerts, which he’s been performing to sold-out crowds for 24 years. Now he’s got a Grammy nomination for his work with violinist Jenny Oaks Baker. Bestor joins us to talk about his particular love for Christmas songs and the power of music.

Salt Lake Art Center is undergoing a transformation. The museum adjoining the Salt Palace will now be called the Utah Museum of Contemporary Art (UMoCA). What’s in a name?