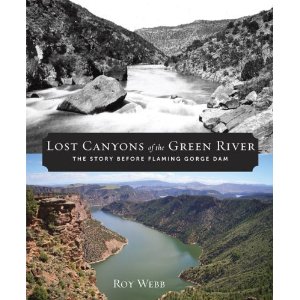 Segment 1:   The American West is certainly defined by its deserts and wilderness areas, but its rivers make life in these rugged areas possible. A new KUED Channel 7 documentary captures the essence of five major rivers from the Canadian border to the Rio Grande. On Monday, we’ll talk about the importance of these rivers, from the lifeblood of many cities in the West to white water adventures to spectacular beauty.

Roy Webb, river expert and author of “Lost Canyons of the Green River,” “Green River Explorers, Adventurers and Runners,” “Call of the Colorado”

Segment 2:   Here in the Beehive State, bees have a special significance, but pollinators of all types have particular impact in the garden. On Monday, we talk about the value of bees and how to prevent pollinator decline.

Wagner’s article “Bring Your Backyard to Life” is in the current edition of Edible Wasatch magazine. More information on bees here.

City Views CityViews 8/20/12: Rivers on the Rebound/Coexisting with the Utah Prairie Dog