Declared a win-win by environmental groups, energy developers as well as government officials, the plan by Anadarko Petroleum to drill 3,600 new natural gas wells in the Uinta Basin will create over 4,000 jobs. On Thursday, we’ll talk about the potential for natural gas development in Utah as well as the art of the compromise when it comes to energy development. 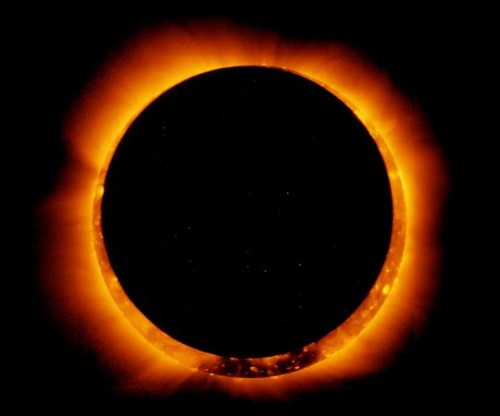 Eclipse watchers are anxiously awaiting the “Ring of Fire” eclipse when the moon will move in front of the sun on May 20. On Thursday, we’ll learn more about this heavenly phenomenon as well as the upcoming transit of Venus.