From U.S. Senate to Salt Lake County Mayor, Tuesday’s election firms up just who will be the contenders in November’s election. On Wednesday, we’ll recap highlights from the 2012 campaign season and the choices voters will face in the fall. 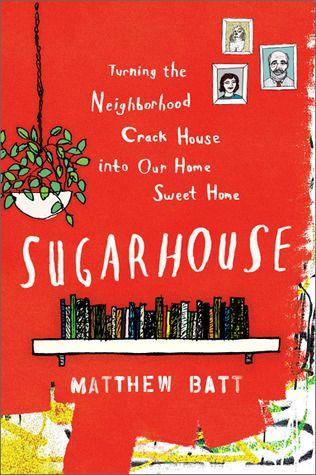 Two grad students decide it’s time to grow up and the couple decides to buy a fixer-upper in Salt Lake City’s trendy Sugarhouse neighborhood. But rehabbing the century-old crack house proves to be a challenging and often hilarious rite of passage into adulthood. On Wednesday, we talk with author Matthew Batt about his new memoir, “Sugarhouse.”