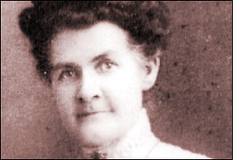 Martha Hughes Cannon was a trailblazer. In the late 1800s, she was a physician, a suffragette and Utah’s first female state senator. But she was also a sister wife. A new KUED documentary is telling the story of her multifaceted life. On Wednesday, we’ll talk about Martha and her complicated story. 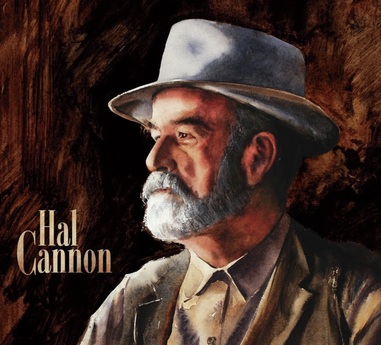 Hal Cannon has been a musician most of his life. He has written books and produced award-winning cowboy-themed series and documentaries about folk arts of the west. Recently, with the help of other Utah musicians, he released his namesake album. On Wednesday, we’ll talk about Hal Cannon’s music and muses.