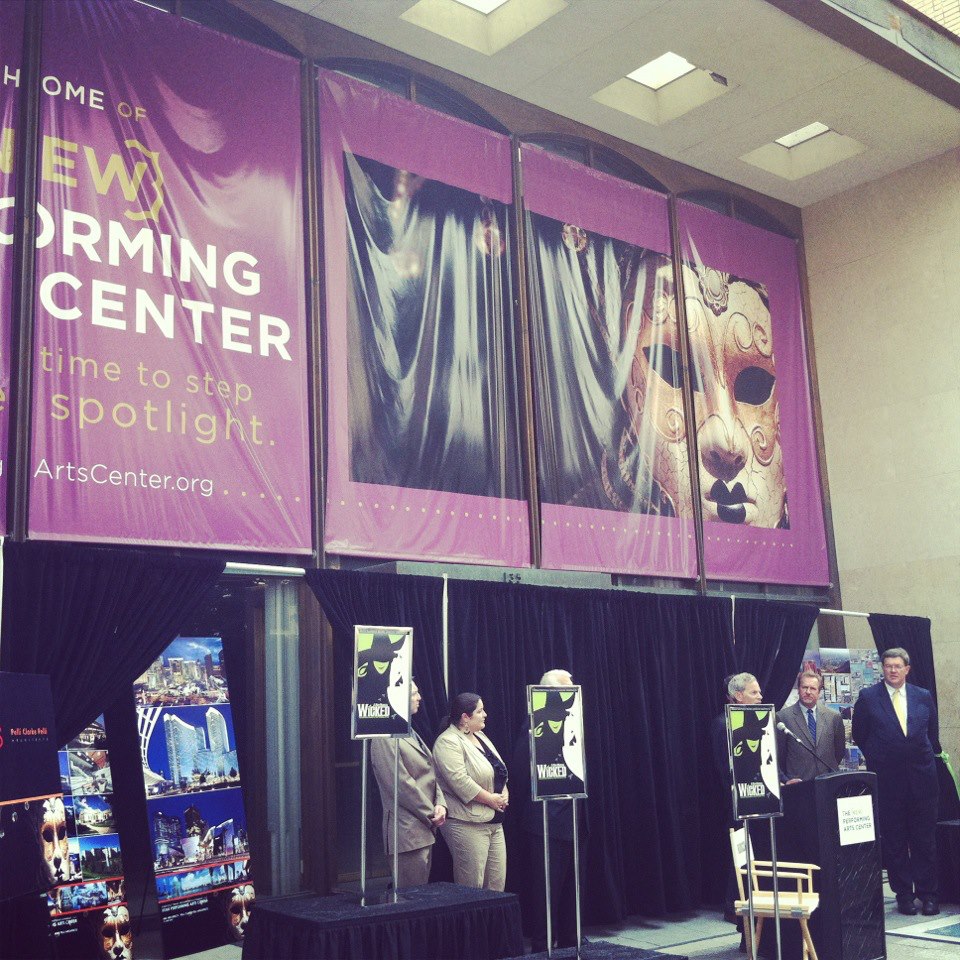 (KCPW News) More pieces are coming together for Salt Lake City’s proposed Utah Performing Arts Center. Wednesday, city officials announced who will be designing and building the $110 million project. HKS Architects, a local firm, along with Pelli Clarke Pelli Architects beat out 14 other bidders to design the Broadway-style theater on Main Street. Michael Vela, managing principal with HKS, says it’s still too early to tell what the theater will look like.

“We really don’t have any preconceived notions of what it is going to look like. But first we have to design all of the elements make the building work properly; how the trucks come in and out, how the people come in and out, the actors, the visitors, the participants, once all of those things work out then quite frankly the design is going to evolve,” he explains.

“While the elements and features aren’t yet defined, we do know that its going to be an iconic type structure and it’s going to be a gathering place for the community,” says Layton. “So, in terms of our team, we like to be involved with projects like this.”

The City say construction on the 2,500-seat theater won’t begin until 2014; it’s scheduled to open in March of 2016. The project got a big boost this week when Salt Lake County agreed to contribute $28 million.