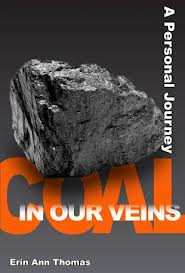 Coal touched the life of Erin Thomas decades before she was born. Her forebears mined coal in Wales. When they emigrated to the U.S., the Thomases spent time in Utah’s Carbon County and dealt with the Castle Gate Mine disaster of 1924. Her ties to coal country run deep and in a new memoir, Thomas explores the meaning of coal to her life and to America. On Tuesday, she joins us to talk about coal-mining stories and the costs of our addiction to coal. 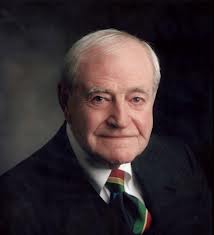 During his 97 years, Jack Gallivan was a powerful newspaper publisher, but his influence stretched far beyond the pages of the Salt Lake Tribune. He hobnobbed with Utah’s rich and powerful, but used his sway to benefit the homeless. He pushed for the Salt Palace, the 2002 Winter Olympics and liquor-by-the-drink. He died on Oct. 2 and on Tuesday, we remember Jack Gallivan and the imprint he left on Utah tourism, sports and culture.