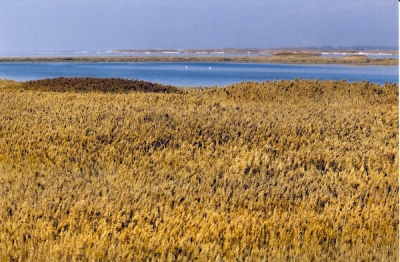 A plant invader is taking over Utah’s wetlands and is eating up habitat for millions of migrating birds. Kim Schuske with Explore Utah Science reports.

From 2012 to 2014, KCPW partnered with the organization Explore Utah Science to bring greater science coverage to our airwaves. EXPLORE was founded under the belief that the public needs to know about locally-driven research, discoveries, and commercialization, and how these innovations could affect their health, the economy, and the future. Though this partnership eventually Produced by KCPW Studios
On Air