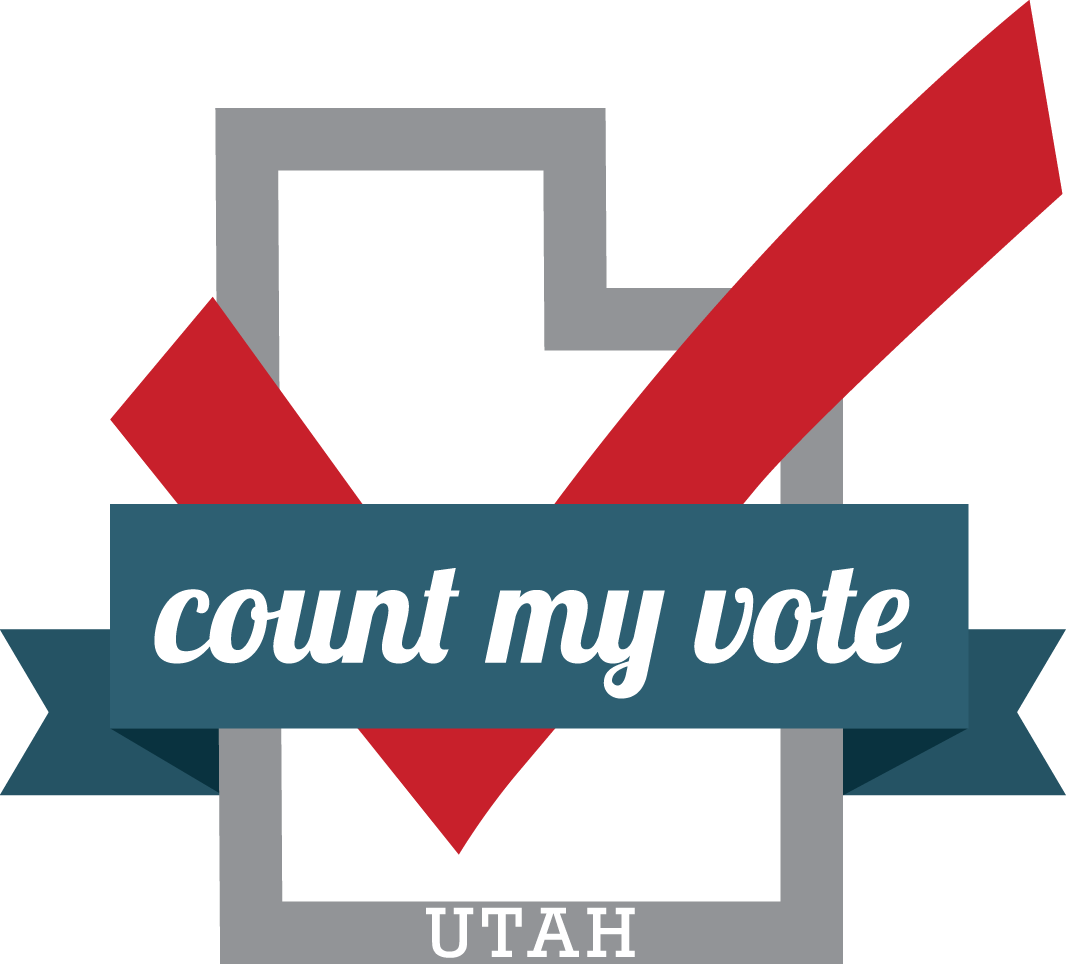 The Hinckley Institute Radio Hour (Air date: Jan. 29, 2014) – Count My Vote is a campaign to replace Utah’s unique caucus and convention system with a system that ensures a direct primary election.  The current system for electing local and national political party nominees allows candidates to skip a primary election if they gather enough votes from selected party delegates.  Critics of the current system argue that it allows a small number of selected voters to decide which candidates advance to a general election.  Proponents of Count My Vote also argue the current system is the reason Utah’s voter turnout is so low.  But critics of the proposed change argue that Utah’s current system allows actively involved citizens to participate more, and it keeps powerful special interests from unfairly influencing who gets elected.  Meanwhile, Count My Vote supporters are racing to gather at least 102,000 signatures across the state by April 15th, including signatures from 10 percent of voters from 26 of Utah’s 29 counties, in order to become a ballot initiative.  In this recorded debate, Taylor Morgan, Executive Director of the Count My Vote campaign, speaks first, followed by James Humphreys, Public Relations Director for the Protect Our Neighborhood Elections campaign.  This Hinckley Institute Radio Hour debate was recorded live with an audience of students, at the Hinckley Institute of Politics at the University of Utah, on January 13th, 2014.