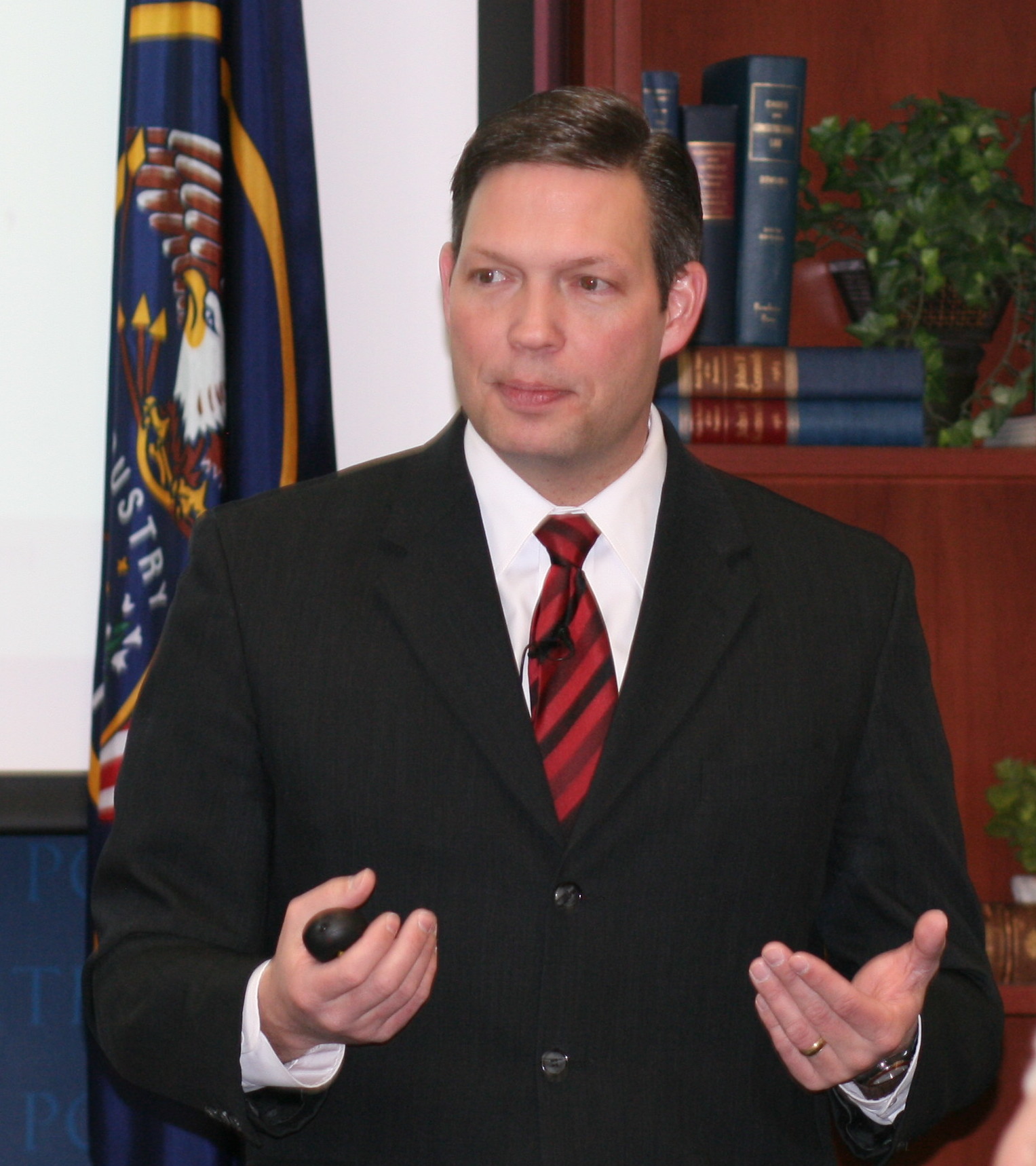 The Hinckley Institute Radio Hour (Air date: Feb. 12, 2014) – Jason Perry, Vice President for Government Relations for the University of Utah spends his time promoting higher education to Utah state legislators.  Perry is a graduate from Brigham Young University, and later earned a law degree from the University of Utah.  He served under Gov. Jon Huntsman as Executive Director of the Governor’s Office of Economic Development, and was then later asked by Gov. Gary Herbert to be his Chief of Staff in 2009.  Perry’s talk was recorded on February 6, 2014, with an audience of students and community members in the Hinckley caucus room at the University of Utah.

A link to some of Perry’s slides will be posted soon.