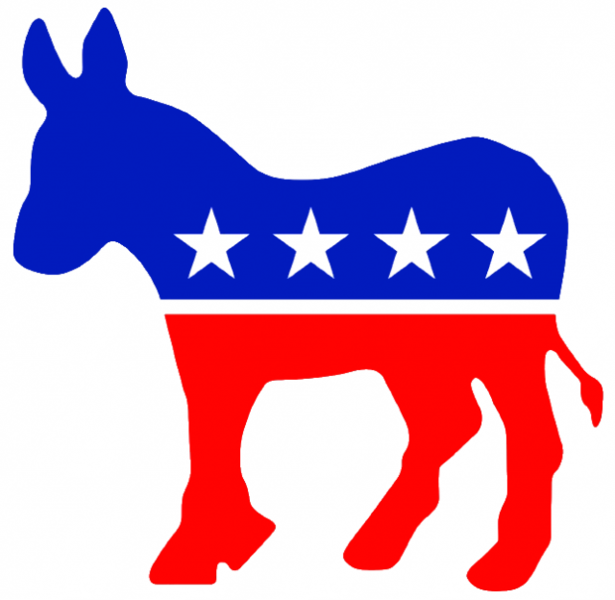 (KCPW News) Utah might not seem like the most obvious setting for the 2016 Democratic Party’s Convention, particularly given the state’s reputation as a haven for conservative politics. But on Tuesday, the Democratic National Committee made that notion more than just a pipe dream.

DNC officials have announced that they are requesting proposals for hosting the convention from 15 cities across the country, including Salt Lake City. Other cities in the running include Chicago, New York, Indianapolis, Detroit, Las Vegas, Nashville, and Atlanta.

Utah Democratic Party Executive Director Matt Lyon says hosting the Democratic Party’s convention would be huge for the local party—not to mention for the city and state in general.

“Thousands of people will come to the city and come to the region for the national convention,” he said. “The impact of that on our hospitality industry and our different communities is phenomenal.”

As for why the Democratic Party would want to host their convention in one of the “reddest” states in the union, Lyon thinks there’s more to Utah than many people realize—and national Democrats are paying attention.

“Utah’s changing,” he noted. “We’ve got a growing Hispanic and Latino population. The LDS community is beginning to look to the Democratic Party as a party that is willing to be practical and willing to roll up their sleeves and get things done. And I think the national [Democratic] level is looking at our leaders that come from Utah and seeing that we can accomplish a lot here in a red state.”

Even if a city is not a part of Tuesday’s 15-city list, the DNC will accept proposals from any interested city until June 6. At that point, Provo will officially be out of the running.

Salt Lake City Mayor Ralph Becker’s office could not be reached for comment.