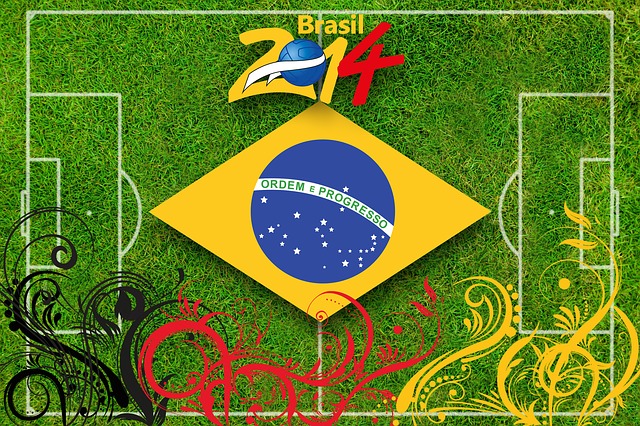 (KCPW News) During the 2010 FIFA World Cup in South Africa, all eyes were on an eerily prophetic octopus named Paul, who predicted eight out of eight matches correctly, including the final. Paul has since passed away, so what animals have stepped up to predict this year’s World Cup matches?