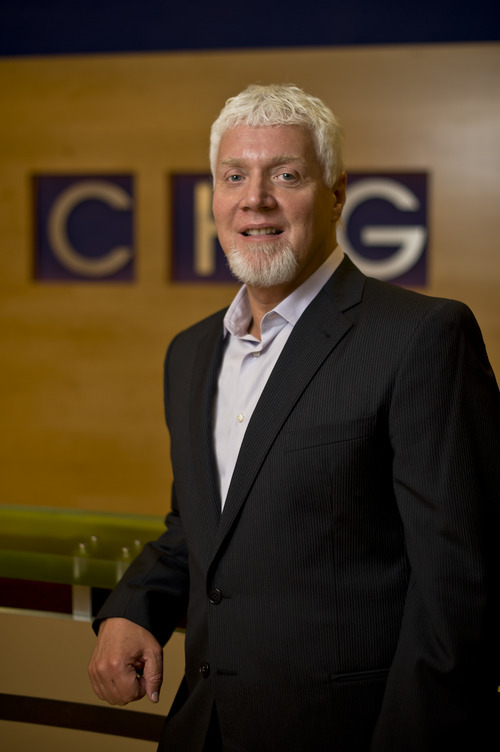 The Bottom Line (Air Date: July 22, 2014) – (Part 1 of 2-part interview) Michael Weinholtz is the CEO of CHG Healthcare Services, the nation’s leading provider of physicians and nurses for short term staffing needs, a term the industry calls locum tenens.  In 2013, CHG placed more than 10,000 medical providers across the nation who, in turn, provided care to approximately 17 million patients.  Salt Lake City-based CHG employs over 1,750 people company-wide, is privately owned and generates over a half a billion dollars a year in revenues.  Weinholtz discusses how CHG’s corporate culture has grown to be recognized as one of the best  companies to work for in the U.S.   He also describes how CHG involved its entire to staff to brainstorm how the company would weather the economic recession, and how despite the trying economic times CHG continued its policy of adding a new benefit for staff each year.  Weinholtz also discusses the chronic problem of physician and nurse staffing shortages in the U.S.