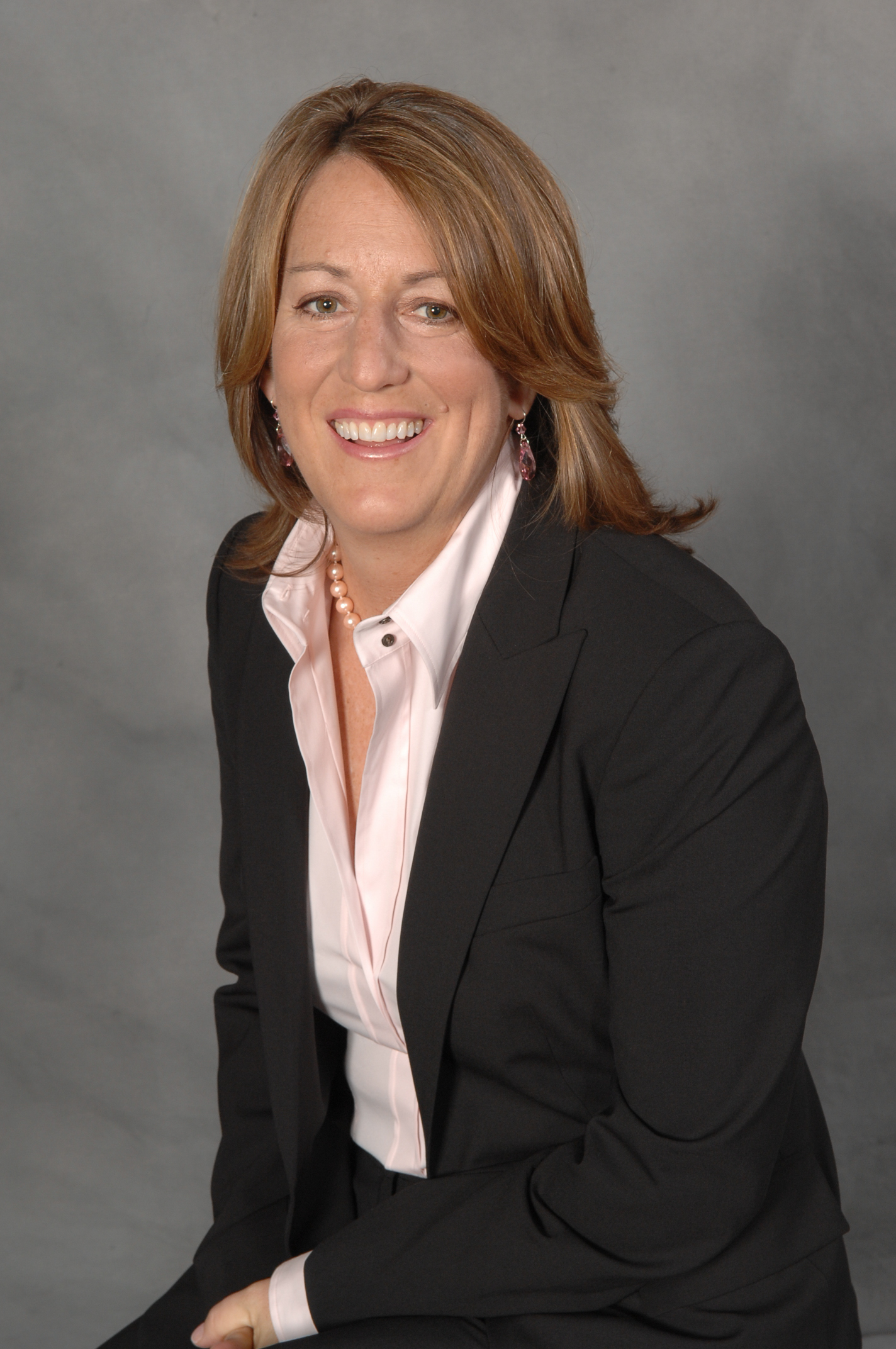 (KCPW News) Just a few days ago, Utah Attorney General Sean Reyes and the state of Utah petitioned the Supreme Court to hear Kitchen v. Herbert. Now, the plaintiffs in favor of same-sex marriage have announced that they, too, would like their case to be heard at the nation’s highest court.

KCPW’s Ryan Cunningham called Kate Kendell of the National Council for Lesbian Rights to help explain the plaintiffs’ rationale for wanting to revisit a case they’ve already won at the appellate court level. Her group is helping to represent the six plaintiffs in the case.

The Rundown The Rundown: Lisa Stoddard of the SLC VA Medical Center Discusses the Seriousness of Veteran PTSD