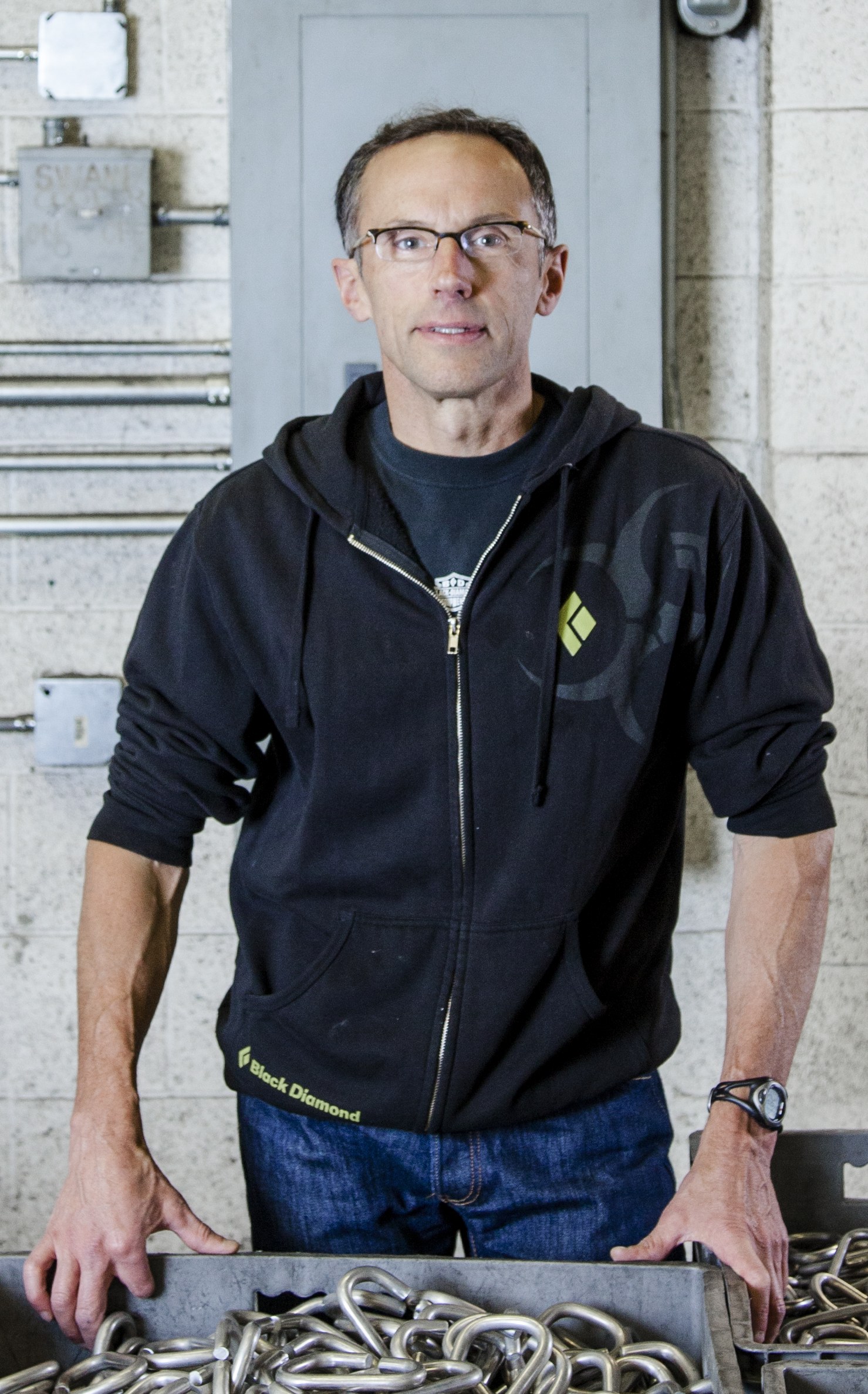 The Bottom Line (Air Date: September 2, 2014) – In this second half of a two-part interview, Peter Metcalf describes Black Diamond’s decision to become a publicly traded company, and how the company’s commitment to environmentalism has helped it succeed.  Metcalf also shares his life-altering and harrowing experience in 1980 of climbing Mt. Hunter with friends in 13 days with only six days worth of food.  He also discusses his relationship with his father, and is relationship with his own children.  Metcalf also talks about handing the company’s reins to Zeena Freeman who plans to succeed him as CEO by next year.