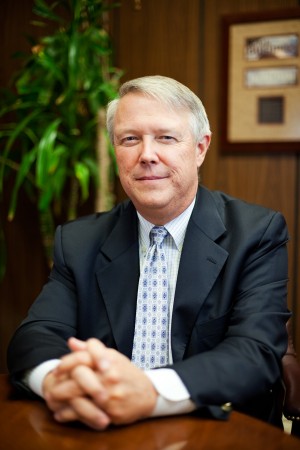 The Bottom Line (Air Date: September 16, 2014) – Bank of American Fork began when a farmer, a doctor, a pharmacist and a local merchant got together to start a local bank over a hundred years ago.  The bank is now Utah’s largest community bank, and it has weathered not only the Great Recession but the Great Depression too.  Richard Beard became the bank’s 9th president in 2004.  He is also a member of the Board of Directors of People’s Utah Bancorp.  He talks about what it means to be a community bank, and how he transitioned from being a lawyer to a banker.  He shares his views on the negative image of bankers, and how Bank of American Fork has sought to overcome those perceptions.  He also describes how his bank decided to embrace new trends and technologies such as mobile banking.