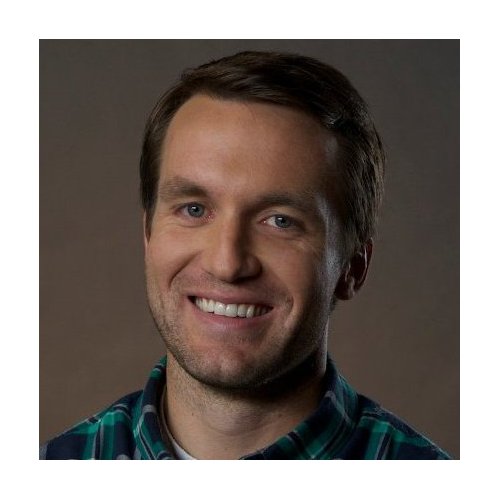 The Bottom Line (Air Date: January 20, 2015) – Zach Mangum’s journey from co-founding GroSocial to selling it took, amazingly, only two years. That said, his journey is not over.  Zach sold his company to InfusionSoft in December of 2012 and now leads that company’s social products division.  GroSocial had 30,000 users and nearly one million marketing leads a year customers at the time he sold the company.  His client list included Internet leaders like Survey Monkey, Legal Zoom and Hubspot.  Today, GroSocial’s service delivers over 4 million leads to its userbase of about 50,000 clients. InfusionSoft, his parent company, is also fast-growing.  They recently closed a $55 million dollar round led by Bain Capital with participation by Goldman Sachs and Signal Peak Ventures. In total InfusionSoft has raised over $125 million and Fortune Magazine recently named the firm one of the top 20 medium sized firms to work for in the U.S.

The Rundown The Rundown: Your Daily Local News Summary, Plus the Utah Rivers Council’s Zach Frankel on Water Management and Conservation