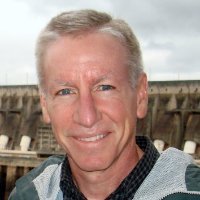 The Bottom Line (Air Date: Feb. 24, 2015) – Craig Earnshaw’s journey as an entrepreneur began when Jimmy Carter was President and home mortgage rates were north of 10 percent.  Twenty five years after he started Lifelink in 1978, Earnshaw had built his company into one of the country’s leading software companies for insurance agents. In 2004, he successfully sold it to publicly held EBIX. At the time of the sale, Lifelink had just 30 employees and was wildly profitable. Earnshaw is now adjunct professor of entrepreneurship at Brigham Young University and is an active angel investor and board member. On the side he has also summitted three of the World’s highest mountain peaks.