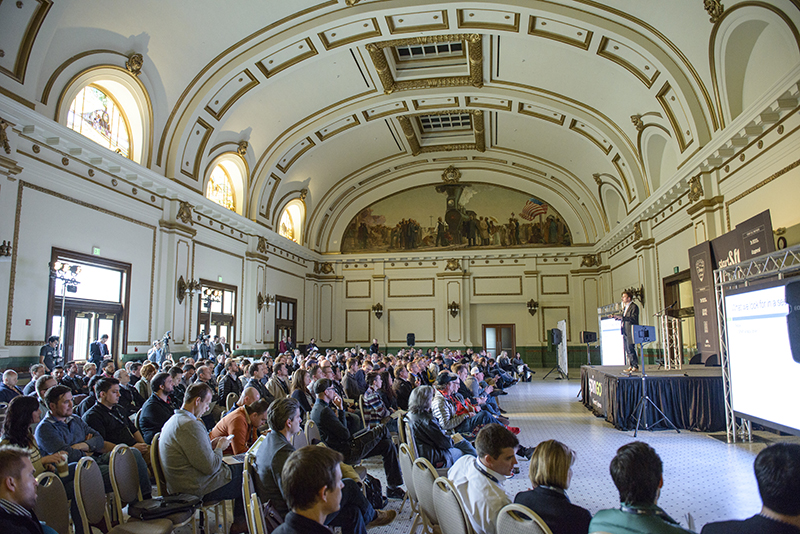 The Bottom Line – Clint Betts visited KCPW recently to talk about the upcoming StartFEST event set to run from August 31 – September 5th in Provo, Utah.  Betts is the founder and editor-in-chief of Beehive Startups, an independent media organization covering Utah’s startup and tech scene.  When Betts was first a guest on The Bottom Line nine months ago he and his supporters were preparing to launch the inaugural StartSLC event at the Gateway Shopping Center.  The event attracted dozens of big name entrepreneurs, venture capitalist investors, and thousands of attendees.  Betts talks about the planned $150,000 pitch competition.  He also discusses Beehive’s latest project Start Studio, an early-stage startup studio that he hopes will work with founders across the country to help develop new products and launch scalable technology companies.