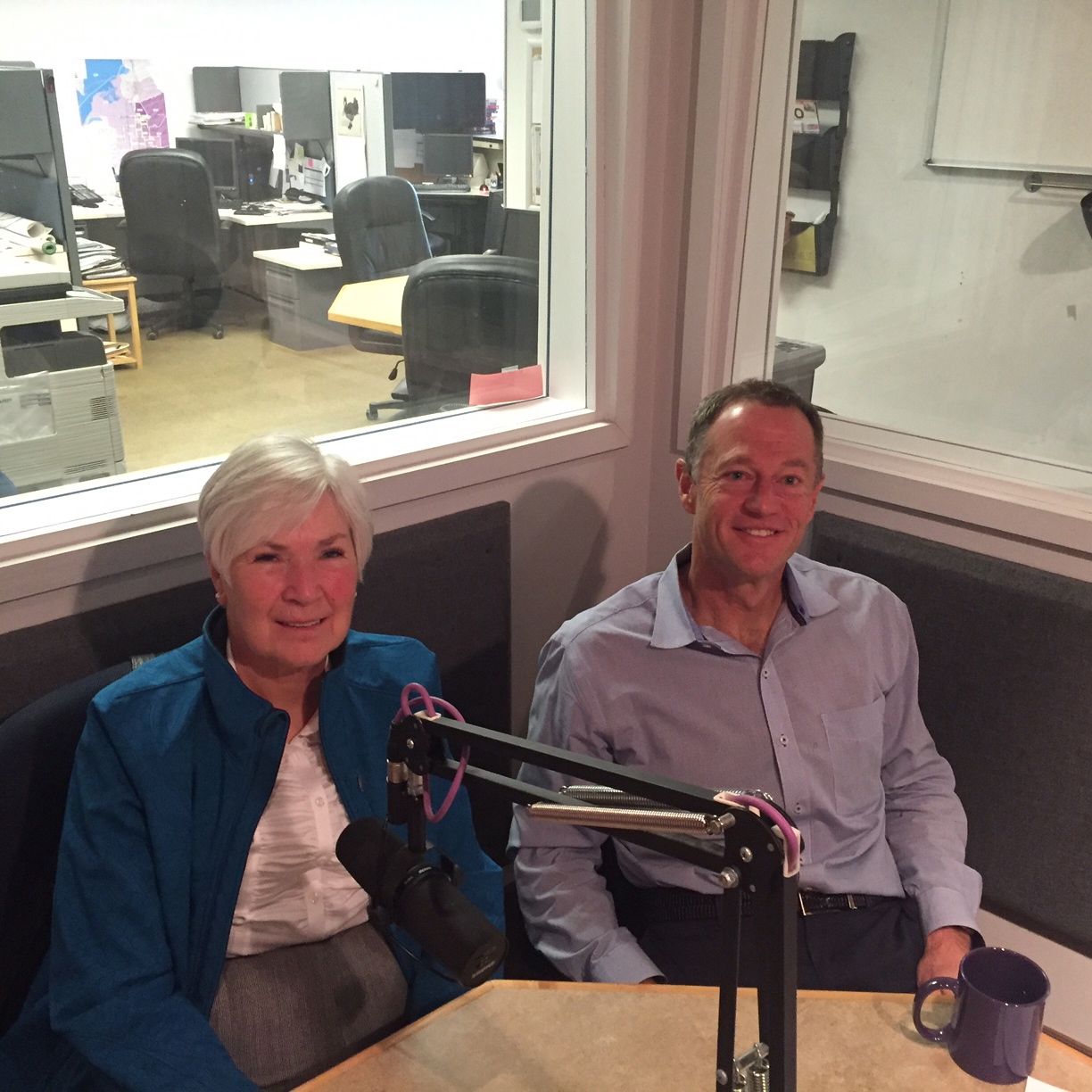 The Bottom Line – Gail Miller assumed the reins of her late husband’s Group of Companies after Larry died in 2009.  A professional softball player, Larry H Miller’s business empire began in 1979 when he bought his first Toyota dealership in Murray, Utah.  He soon acquired more dealerships and even the Utah Jazz basketball franchise.  Today he is still beloved for keeping the then struggling Jazz in Utah.  Larry Miller died in 2009, but today his Group of Companies includes more than 80 businesses and employs over 10,000 people in 46 states.  Gail Miller now has the challenging task of overseeing the massive and diverse Miller family business enterprise, including Larry H. Miller Charities.  Keeping the Miller family’s values integral to their businesses has been crucial to their success, she says.

The Bottom Line The Rise and Fall, Then Rise Again of Sportsman’s Warehouse