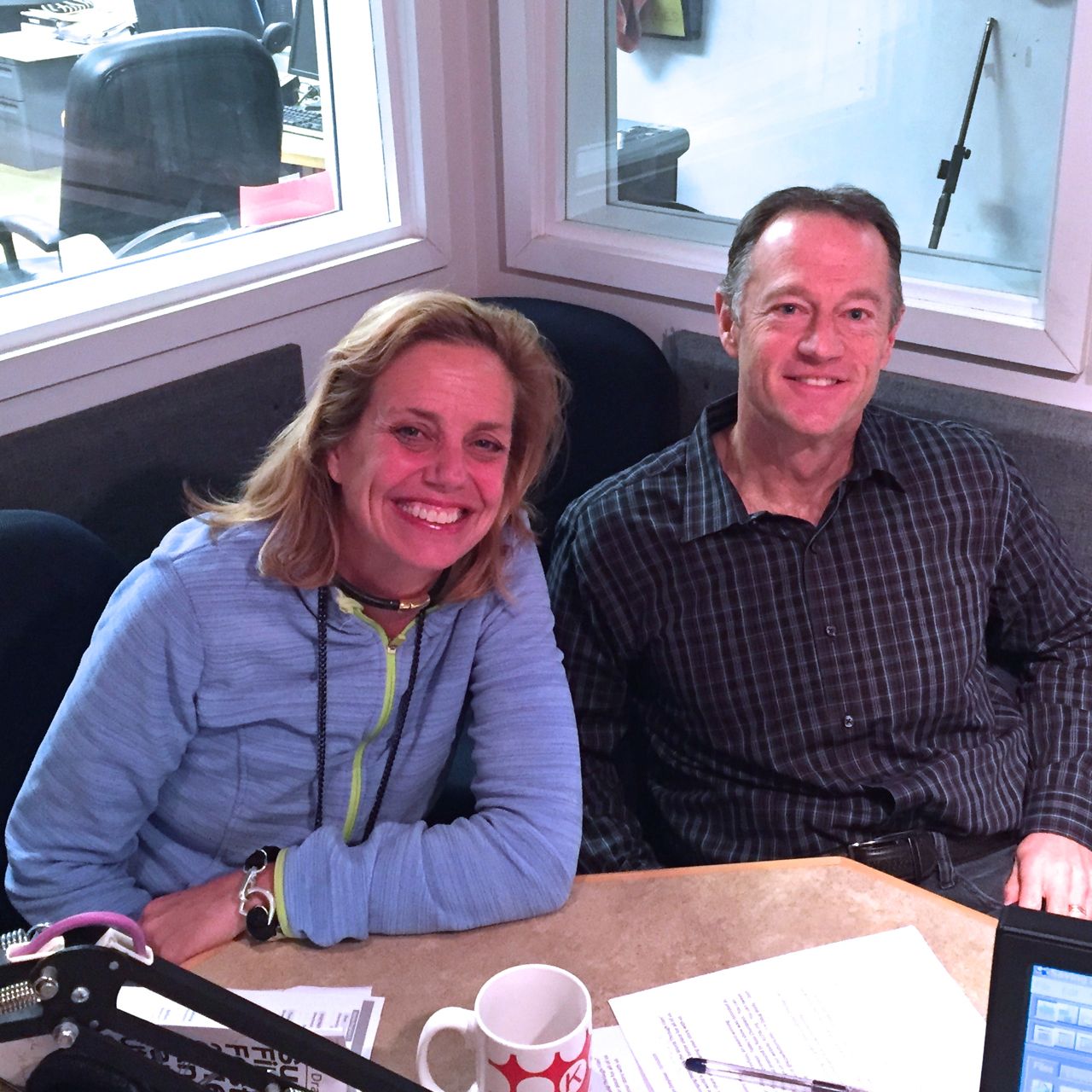 The Bottom Line – Geralyn Dreyfous has had an impressive career as an award-winning Executive Producer of documentary films, including “Born into Brothels” (2004), “the Cove” (2010), and “Hell and Back Again” (2011).  She, along with co-founder Dan Cogan launched Impact Partners in 2007 which has since supported over 60 films.  With the 2016 Sundance Film Festival now weeks away, Geralyn again will have several documentary films screening.  She speaks with Doug Wells about the work of documentary film-producing as an act of cultural entrepreneurship.