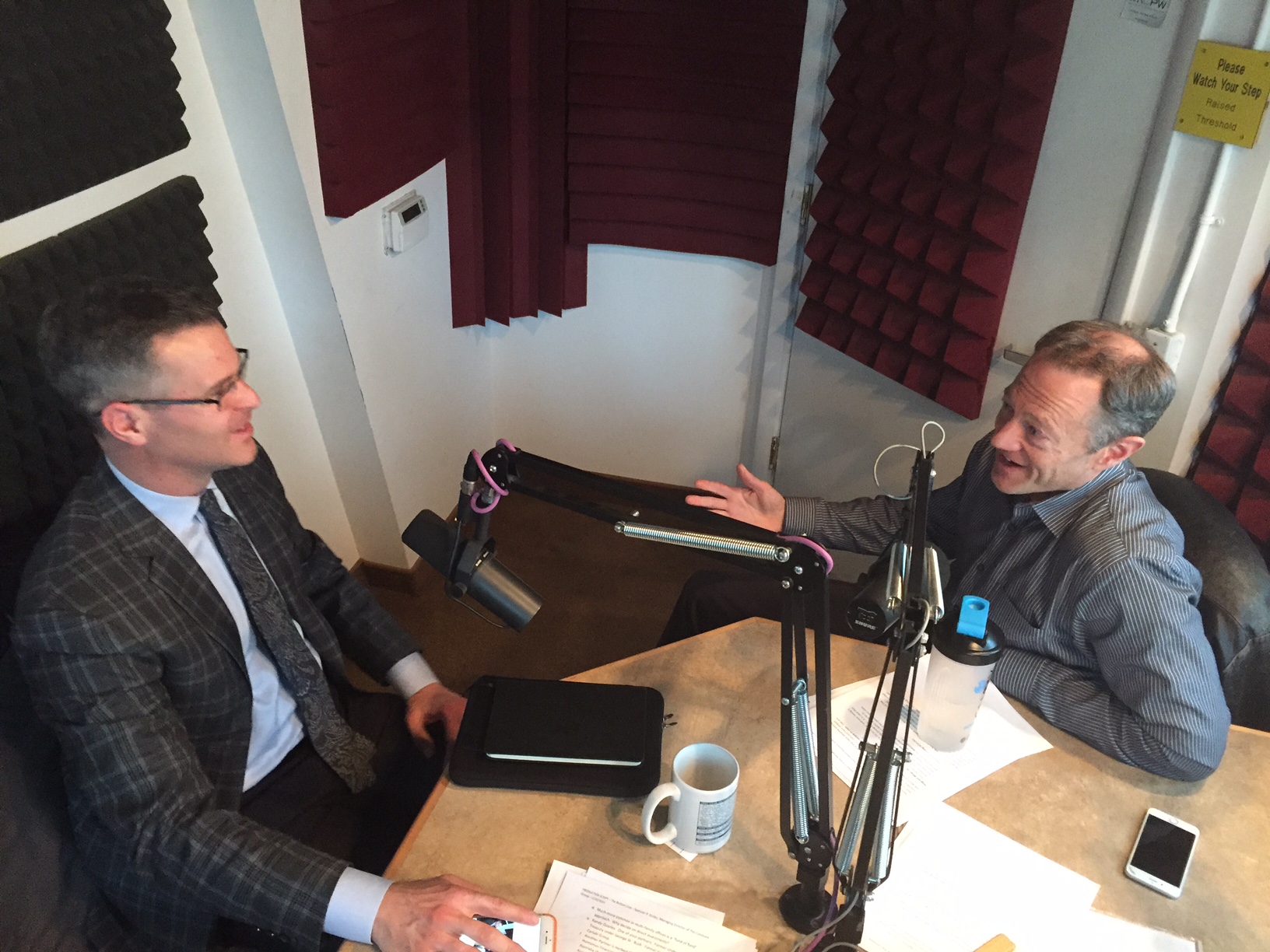 The Bottom Line – (Air date: March 1 ~8, 2016) Few families have done more to make Utah a better place to live, work and play than the Eccles family. The Eccles’ various foundations have touched the lives of thousands of families in Utah and nationwide. As The Bottom Line show celebrates its third year on KCPW, we welcomed Spencer P. Eccles as our guest.

Spencer describes how his great grandfather David Eccles immigrated to Utah from Scotland and managed to become a successful railroad man. He also describes the accomplishments of his great uncles Marriner S. and George S. Eccles who built and sustained the First Security Corporation through the Great Depression. Marriner Stoddard Eccles served on the Federal Reserve board from 1934 to 1951. Spencer P.’s father, Spencer Fox Eccles later took over First Security Corporation and sold it to Wells Fargo in 2000. Spencer talks about his own experiences as a competitive ski racer, and his opportunity to prepare the Snow Basin venue for the 2002 Winter Olympic Games. He reflects on his position as Executive Director of the Governor’s Office of Economic Development (GOED) for the State of Utah, and his current work as Managing Director of The Cynosure Group.

The Bottom Line The Eccles Family Legacy – An Interview with Spencer P. Eccles