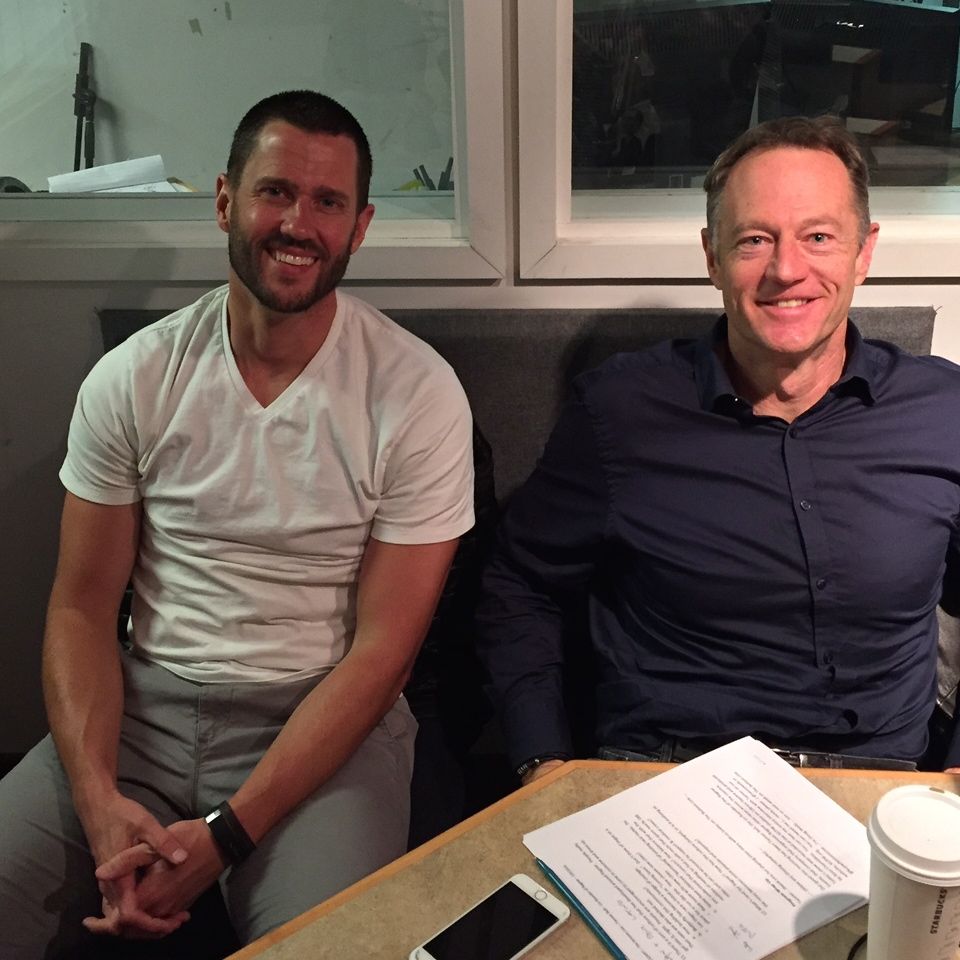 The Bottom Line – (Air date: March 15 ~22, 2016) The Ragnar is relay race born in Utah that has since become a wildly popular event among folks who love the challenge and adrenaline of long distance running.  Ragnar is a 24-hour, nearly 200 mile relay race and typically run in teams of 12 people.  The Wasatch Back edition – which stretches from Logan to Midway, Utah – was Ragnar’s original race route.  Tanner Bell is the co-founder of Ragnar Events.  He and his two co-founders, Steve and Dan Hill – a father-and-son team – started Ragnar as a dream and have since grown the company into a leading organizer of some of the nation’s most popular ultra-distance running races.