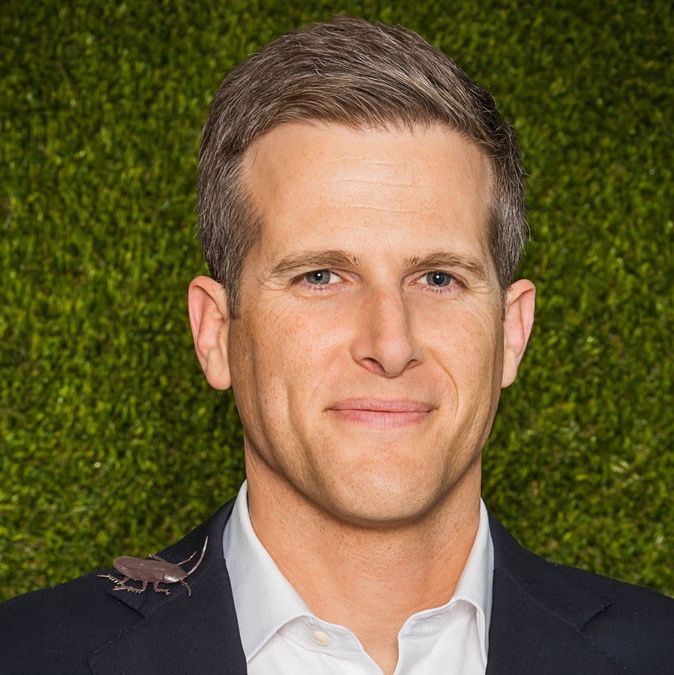 The Bottom Line – (Air date: May 24, 2016)  While only in his mid 30s, David Royce has already built and successfully sold three companies. His business is pest control.  Despite little training as a rookie starting out, David quickly rose to be a top salesman. His plan had been to be an investment banker, but that changed when his boss offered to sell him licensing for Moxie Pest Control in Southern California. By 2008, David grew Moxie to over $10M in sales prior to its acquisition. Next, he went to Las Vegas to start EcoFirst Pest Control which he built to over $24 million in sales in just 3 years.  The next year, in 2012, he started Alterra Pest Control in Utah and built that to over $75M in sales prior to selling this last fall.  At the time of its sale, Alterra employed over 400 employees across 16 states. Alterra’s headquarters even enjoyed modern glass-enclosed offices, ping pong tables, and a full length basketball court.  All three of his companies were acquired by Terminix. Royce’s new company, Aptive Environmental is destined to become his biggest venture yet. Royce shares his thoughts on key decisions that helped his pest control businesses survive in a brutally competitive industry.