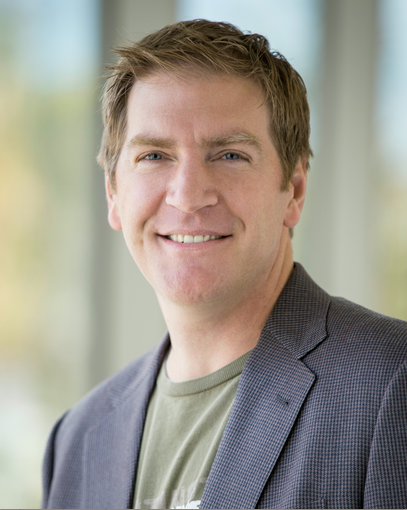 The Bottom Line (Original air date: August 19, 2014) – David Elkington, Founder and CEO of InsideSales.com, is transforming the industry of inside sales – the business of working to sell products remotely by email or by phone.  Elkington describes how his company’s technology works by collecting and analyzing huge amounts of predictive data on over 80% of the buyers in the United States.  He talks about the 2009 “MIT study” that used InsideSales company data to examine when companies should call web-generated leads in order to increase the chances of closing a sale.  The study has since profoundly influenced the industry. Elkington also discusses his educational background, and how he launched InsideSales with Ken Krogue and Rob Christensen in 2004.  InsideSales now serves a client base of more than 1,000 customers including large sophisticated firms like Aflac, Fidelity, Microsoft and Groupon.  In April 2014, InsideSales closed a $100 million dollar venture round, and was recently ranked #5 in the nation by Inc. Magazine for jobs created in the software industry.