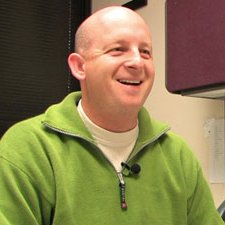 The Bottom Line – You may not know of FreshLime yet, but if Jay Bean’s track record is any indication, it’s about to become one of Utah’s fastest growing companies.  Shortly after graduating from Weber State University Bean founded his first company, Ah-ha.com – an online marketing firm.  In just four short years he grew it to $35 million dollars a year in sales and sold it for just under $15 million dollars to Marchex.com. For an encore, he started OrangeSoda – another online marketing platform – and sold it in 2012 for almost $28 million dollars.  In his spare time he also operated a retail business selling sunglasses.  But Jay Bean’s entrepreneurial journey was not without its rocky moments.