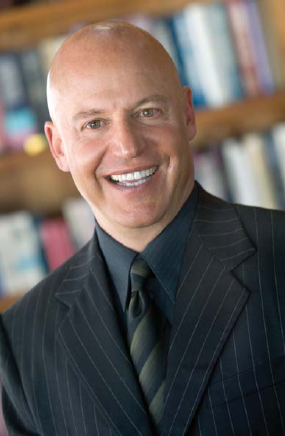 The Bottom Line (Original air Date: August 5, 2014) – This is the first half of a two-part interview with Paul Zane Pilzer, one of Utah’s most successful serial entrepreneurs.  Pilzer describes his climb from working as Citibank’s youngest officer at 22, to selling time share homes in the Hamptons in Long Island, NY, to selling real estate in Texas where he made his first million dollars.  Pilzer then began teaching at New York University (where he taught for 21 years), meanwhile he went on to start multiple companies including Zane Publishing, a CD-ROM publishing company, that he took public in 1995.  He founded Extend Health which sold in 2012 for over $400 million dollars.  Pilzer also founded Zane Benefits that gives helps companies help their employees buy their own health insurance.  Pilzer served as an economic advisor to President Reagan, he ran unsuccessfully for Congress in Texas in 1991, and he has written several books.

City Views CityViews 8/21/12: Lessons from Vancouver/Visiting Every Utah Town on the Map