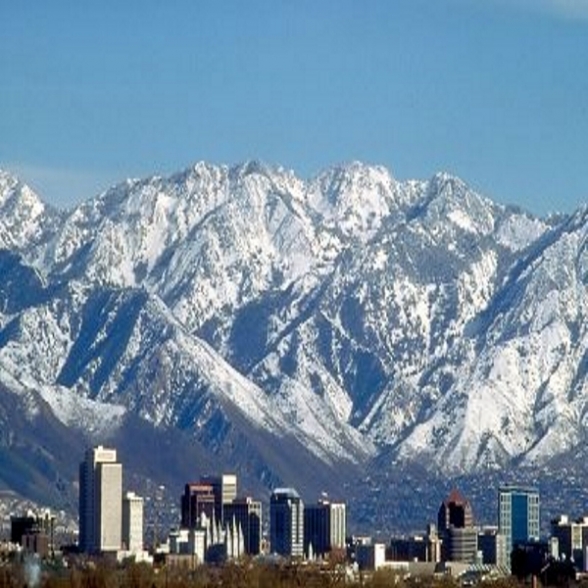 The Bottom Line (Air Date: December 6, 2016) – Utah has worked hard in recent years to diversify its economy and attract successful companies and good-paying jobs to the state. But the process drew attention and controversy recently with a proposed deal to lure a Facebook data center to West Jordan, Utah. What benefits and drawbacks might these kinds of deals bring? What does the process of deal-making for economic development between companies and government entities usually look like?

This week we hosted a panel discussion about economic development in Utah and how state and local municipalities work together to offer incentives aimed at attracting companies to relocate or expand here. Theresa Foxley, Deputy Director of the Governor’s Office of Economic Development, talks about the state’s holistic strategies and goals for corporate recruitment. Mike Caldwell, Mayor of Ogden City, speaks about the strategies behind Ogden’s ambitions to develop its economy around outdoor recreation and advanced manufacturing. Mark DeYoung, CEO of Vista Outdoors, describes the formulaic process of decision-making his company took before choosing to locate to Utah. Vista Outdoors, a year publicly traded company, was offered a tax credit of up to $1.35 million dollars over 7 years to base the firm’s new headquarters here in Utah.